An 18-year-old from Mattapoisett was charged with murder and ordered held without bail Monday for allegedly shooting one man dead and critically injuring another before taking aim at police Friday morning in New Bedford.

Zell’s attorney requested during the arraignment that his client undergo a competency evaluation, according to The Associated Press.

The Bristol County District Attorney’s Office said in a news release that the shooting happened around 10:21 a.m. Friday on Lafrance Court.

Responding officers said as they arrived on scene they found 40-year-old Angel Cruz, one of two victims, and rushed him to St. Luke’s Hospital where he later died.

A second victim, a 32-year-old New Bedford man who police have not yet identified, attempted to drive himself to the hospital but crashed near Linden and County Streets, according to the D.A.’s office.

He was rushed to St. Luke’s Hospital before being transported to Rhode Island Hospital where he’s listed in critical condition.

The D.A. said police received a description of Zell and about 45 minutes after the double-shooting, officers found him near the corner of Penniman and Reynolds streets.

Police in #NewBedford taking suspect into custody. Jon Zell, 18, Mattapoisett is accused of firing at officers until his gun ran out of bullets at Penniman and Reynolds Streets @boston25 pic.twitter.com/ggXSSlhzNF

As officers approached Zell, he allegedly began firing his handgun at them. Police said they were only able to subdue the suspect after he had fired all the bullets in his gun.

No officers were injured during the shooting, and no officers returned fire on the suspect before arresting him, according to the D.A.’s office. 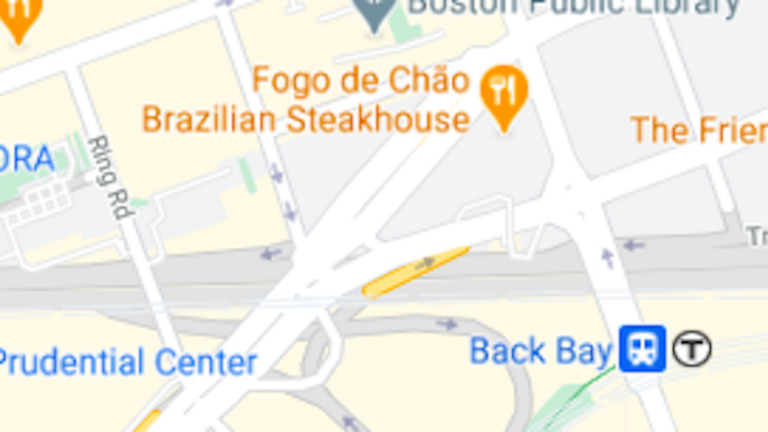