BOSTON (AP) — The former fencing coach at Harvard and a wealthy Maryland businessman were indicted Monday on charges the coach took $1.5 million in bribes in exchange for helping the businessman get his two sons into the Ivy League school as recruited fencers.

Peter Brand, 67, who was fired by Harvard last year, and Jie “Jack” Zhao, 61, of Potomac, Maryland, face a charge of conspiracy to commit federal programs bribery. They were arrested last month.

The indictment by a federal grand jury in Boston comes more than a year after a newspaper reported that Brand sold his home for nearly double its assessed value to Zhao.

Attorneys for the two men denied the charges.

The case is separate from the recent college admissions scandal in which an admission consultant ran a scheme to get kids into top universities across the country with rigged test scores or fake athletic credentials.

Questions about the relationship between Brand and Zhao first surfaced last year when The Boston Globe reported them. 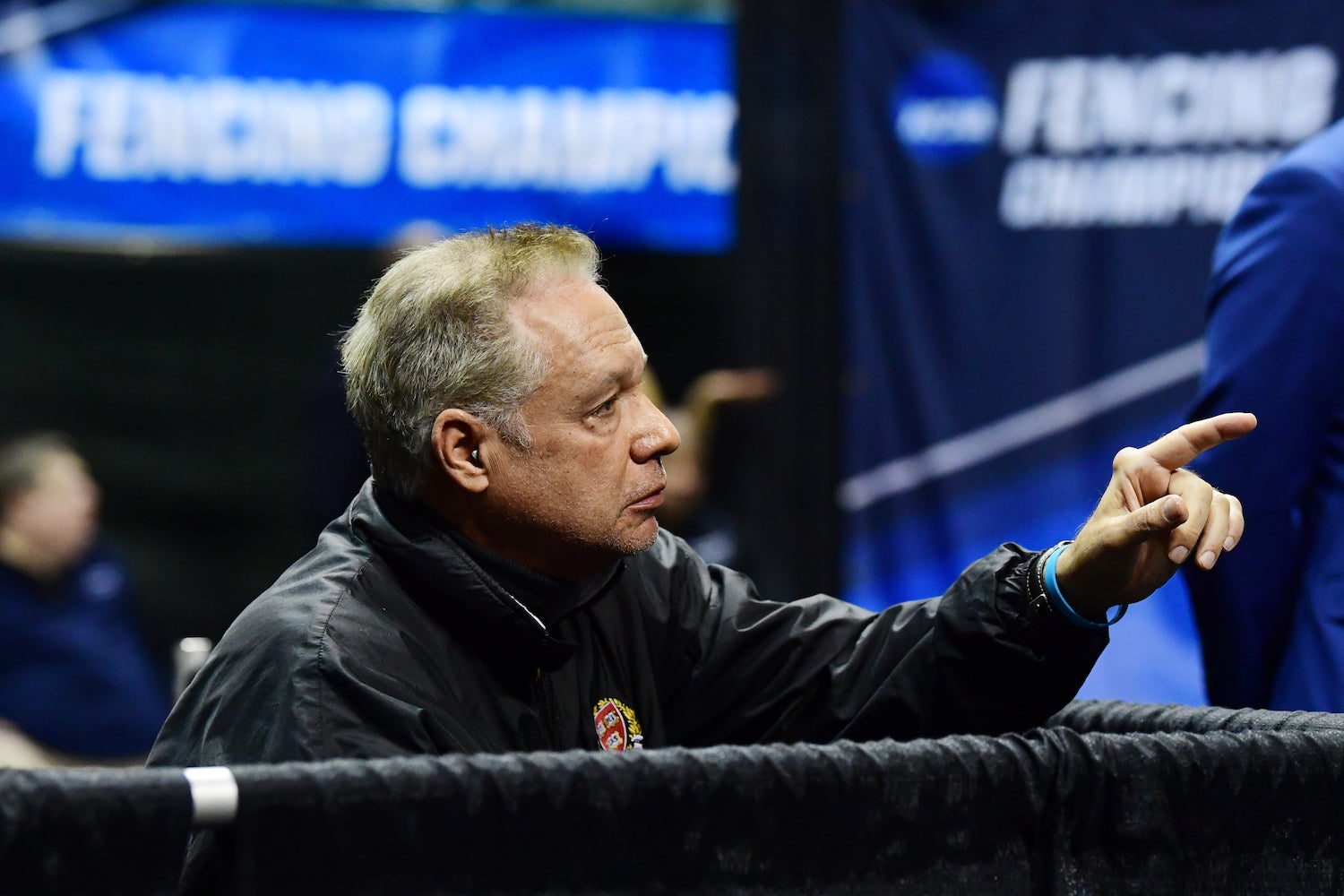