NASHVILLE, Tenn. (AP) — It seemed like a friendly chat between neighbors. Only after a bomb exploded in downtown Nashville on Christmas morning could Rick Laude grasp the sinister meaning behind his neighbor’s smiling remark that the city and the rest of the world would never forget him. 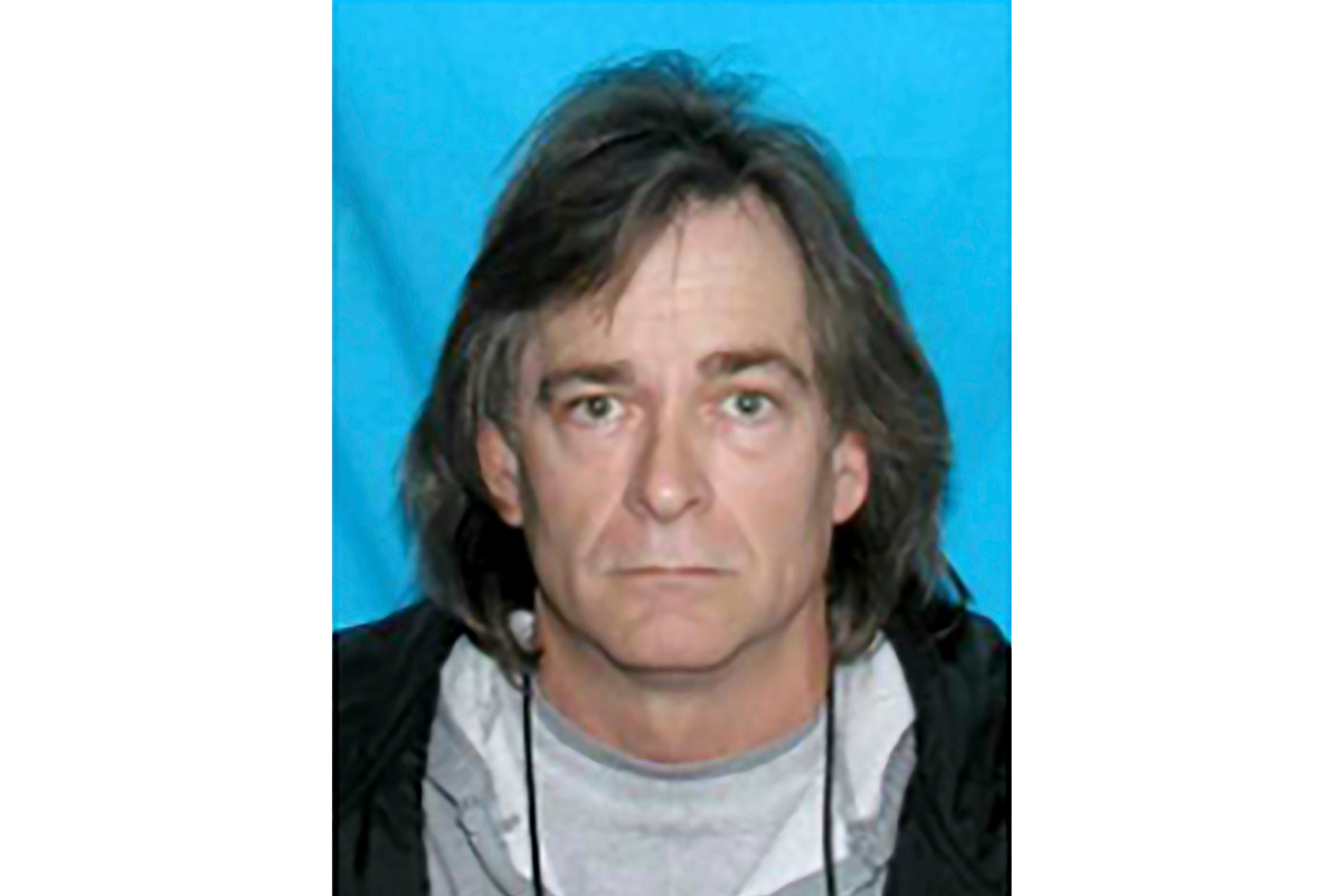 Laude told The Associated Press on Monday that he was speechless when he learned that authorities identified his 63-year-old neighbor, Anthony Quinn Warner, as the man suspected of detonating a bomb that killed himself, injured three other people and damaged dozens of buildings.

Laude said he saw Warner standing at his mailbox less than a week before Christmas and pulled over in his car to talk. After asking how Warner’s elderly mother was doing, Laude said he casually asked, “Is Santa going to bring you anything good for Christmas?”

Warner smiled and said, “Oh, yeah, Nashville and the world is never going to forget me,” Laude recalled.

Laude said he didn’t think much of the remark and thought Warner only meant that “something good” was going to happen for him financially.

“Nothing about this guy raised any red flags,” Laude said. “He was just quiet.”

Laude said Warner sometimes did not respond when he and other neighbors waved to him, but said he did not take it personally. “I knew that he was just a recluse,” he said.

Warner left behind clues that suggest he planned the bombing and intended to kill himself, but a clear motive remains elusive.

“We hope to get an answer. Sometimes, it’s just not possible,” David Rausch, the director of the Tennessee Bureau of Investigation, said Monday in an interview on NBC’s “Today” show. “The best way to find motive is to talk to the individual. We will not be able to do that in this case.”

Investigators are analyzing Warner’s belongings collected during the investigation, including a computer and a portable storage drive, and continue to interview witnesses as they try to identify a motive for the explosion, a law enforcement official said. A review of his financial transactions also uncovered purchases of potential bomb-making components, the official said.

Warner had recently given away a vehicle and told the person he gave it to that he had been diagnosed with cancer, though it is unclear whether he indeed had cancer, the official said. Investigators used some items collected from the vehicle, including a hat and gloves, to match Warner’s DNA and DNA was taken from one of his family members, the official said.

The official could not discuss the matter publicly and spoke to the AP on condition of anonymity.

Warner also apparently gave away his home in Antioch, a Nashville suburb, to a Los Angeles woman a month before the bombing. A property record dated Nov. 25 indicates Warner transferred the home to the woman in exchange for no money after living there for decades. The woman’s signature is not on that document.

Warner had worked as a computer consultant for Nashville real estate agent Steve Fridrich, who told the AP in a text message that Warner had said he was retiring earlier this month.

Officials said Warner had not been on their radar before Christmas. A law enforcement report released Monday showed that Warner’s only arrest was for a 1978 marijuana-related charge.

“It does appear that the intent was more destruction than death, but again that’s all still speculation at this point as we continue in our investigation with all our partners,” Rausch added.

Furthermore, officials have not provided insight into why Warner selected the particular location for the bombing, which damaged an AT&T building and wreaked havoc on cellphone service and police and hospital communications in several Southern states. By Monday, the company said the majority of services had been restored for residents and businesses.

Forensic analysts were reviewing evidence from the blast site to try to identify the components of the explosives as well as information from the U.S. Bomb Data Center for intelligence and investigative leads, according to a law enforcement official who said investigators were examining Warner’s digital footprint and financial history.

The official, who was not authorized to discuss an ongoing investigation and spoke to the AP on condition of anonymity, said federal agents were examining a number of potential leads and pursuing several theories, including the possibility that the AT&T building was targeted.

Doug Korneski, the special agent in charge of the FBI’s Memphis field office, said Sunday that officials were looking at any and all motives and were interviewing acquaintances of Warner’s to try to determine what may have motivated him.

The bombing took place early on a holiday morning well before downtown streets were bustling with activity. Police were responding to a report of shots fired when they encountered the RV blaring a recorded warning that a bomb would detonate in 15 minutes. Then, for reasons that may never be known, the audio switched to a recording of Petula Clark’s 1964 hit “Downtown” shortly before the blast.

In addition to the DNA found at the blast site, investigators from the Tennessee Highway Patrol were able to link the vehicle identification number recovered from the wreckage to an RV registered to Warner, officials said.

“We’re still following leads, but right now there is no indication that any other persons were involved,” Korneski said. “We’ve reviewed hours of security video surrounding the recreation vehicle. We saw no other people involved.”

President-elect Joe Biden on Monday called the bombing “a reminder of the destructive power an individual or a small group can muster and the need for continued vigilance across the board.”

President Donald Trump hasn’t publicly commented on the explosion but has spoken to Tennessee Gov. Bill Lee and offered resources and support, according to the governor’s office. 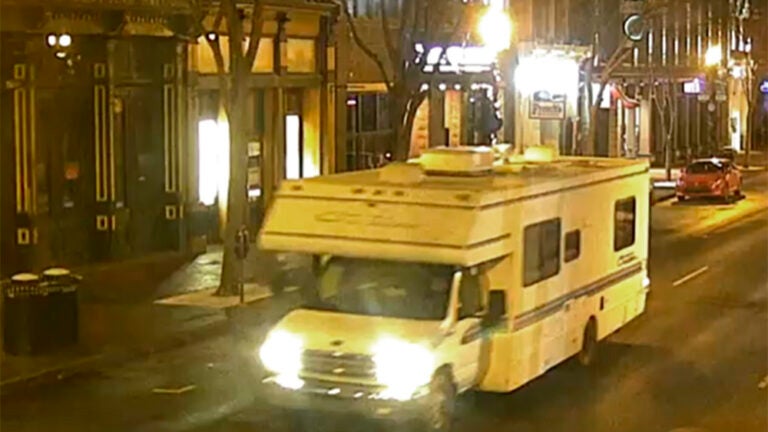 What to know about the Nashville explosion