Boston police are seeking a local defense attorney who has been accused of rape, the department said Wednesday.

Gary Zerola, 49, who lives in Boston and Salem, is wanted on a warrant issued in Boston Municipal Court for rape and breaking and entering during the nighttime, police said in a brief statement.

A former prosecutor in Suffolk and Essex counties, Zerola has been accused of rape at least four times in the past, dating back to 2004.

He was acquitted in 2008 in two rape cases in Massachusetts and one rape case in Florida, the Globe reported.

In 2016, Zerola was charged with two counts of rape in connection with an alleged sexual assault of a victim he knew, the Middlesex district attorney’s office said. He is still awaiting trial on those charges.

He may be driving a white 2016 Jeep Cherokee with the Massachusetts license plate 571SY3, according to police. 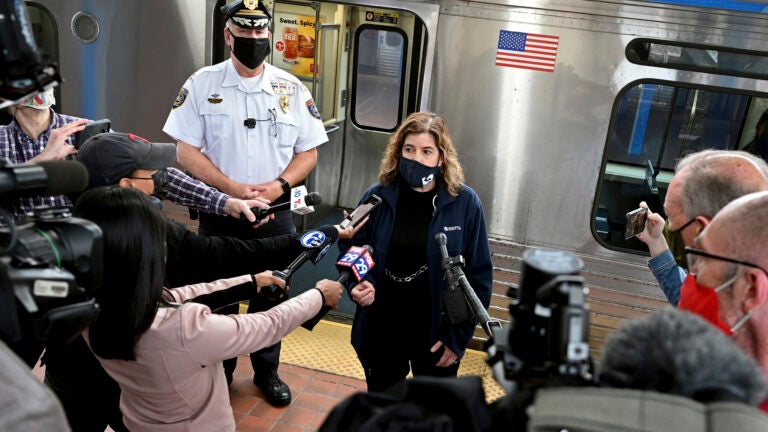