An Amherst toddler is safe after their parents were able to “wrestle” the child safely out of the arms of a man who had allegedly broken into a home and attempted to kidnap the child early Saturday morning.

Jimmy Lee Sanchez, 35, listed as homeless in Amherst, was arrested Sunday morning. He’s being charged with breaking and entering nighttime for a felony, larceny from a building, assault and battery, attempt to commit a crime to wit kidnapping, and larceny under $1,200, according to Amherst police in a press release.

Police were called to Spring Street around 2 a.m. Saturday for a report of an intruder. There, officers spoke with the victims who said they woke up when they heard someone in their home.

On the second floor, they said they found a man they didn’t know holding their 20-month-old.

“The victims pursued and fought with the male outside their home, where they were able to wrestle the child safely from his arms,” police said. “The unknown male then fled the area on foot. The victims reported minor injuries.”

Sanchez was arraigned Monday in Eastern Hampshire District Court, and ordered held to await a dangerousness hearing on March 22, according to The Boston Globe. Sanchez pleaded not guilty.

The investigation into the incident is continuing, according to authorities. 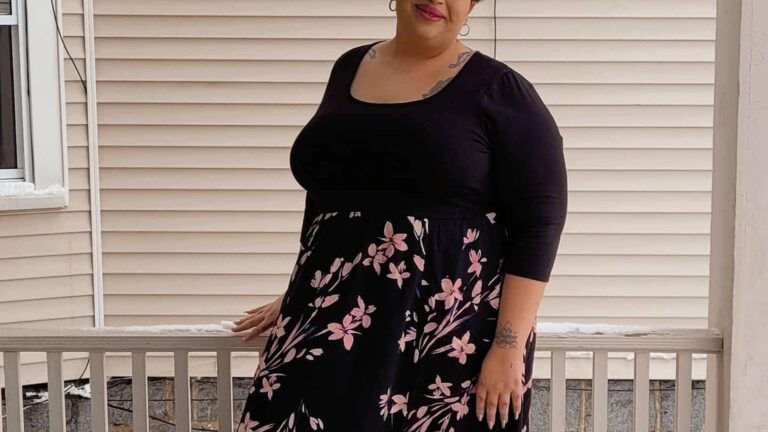 Man held in stabbing deaths of 2 women in Dorchester; victim remembered as advocate for transgender community