A Plymouth man confessed to killing his 83-year-old father inside the latter’s Pennsylvania home in an attempt to save the senior from humiliation over losing money in a scam, authorities said.

Police responded to John Miklaucic’s home at 657 Fezell Road and found his body inside the home, according to Leindecker, who said the cause of death was strangulation. Michael Miklaucic was taken into custody without incident on the front porch.

He was charged with criminal homicide, according to prosecutors.

Leindecker said authorities previously spoke to the father and son on Sunday when the pair went to police to report losing money in a financial scam. Michael Miklaucic arrived in the Pennsylvania township — approximately 30 miles north of Pittsburgh — last week.

“Over the last year, the father was involved in a financial scam that he had lost money (in),” Leindecker said. “When the son came into town on Tuesday, he was trying to put that case together for his father to try to figure out how he had lost that money … A detective had opened up a case and was investigating that.”

We are getting the first look at the suspect who police say drove from Massachusetts to Beaver County and killed his father. Details here >>> http://wpxi.tv/3vz0LEq

Leindecker declined to say how much money was lost in the scheme. He does not think Michael Miklaucic traveled to Pennsylvania with the intent to kill his father, he said.

Asked about a motive for the murder, Leindecker said Michael Miklaucic told authorities he wanted to prevent his father from being embarrassed over falling victim to the scam.

“The statement from the son stated the he felt that his father was humiliated, so he wanted his father to die in his house and be removed from the humiliation that was going to be brought upon him,” Leindecker said.

According to Leindecker, John Miklaucic was a resident of the township for at least 30 years and lived alone before his death. Michael Miklaucic had no prior criminal charges or convictions in Pennsylvania, he said.

Beaver County District Attorney David Lozier said the case is a “cautionary tale” for seniors facing constant attempts to scam them out of money.

“We all receive the phone calls,” he said. “Seniors have to got learn: Don’t answer the phone if you don’t know who’s calling.” 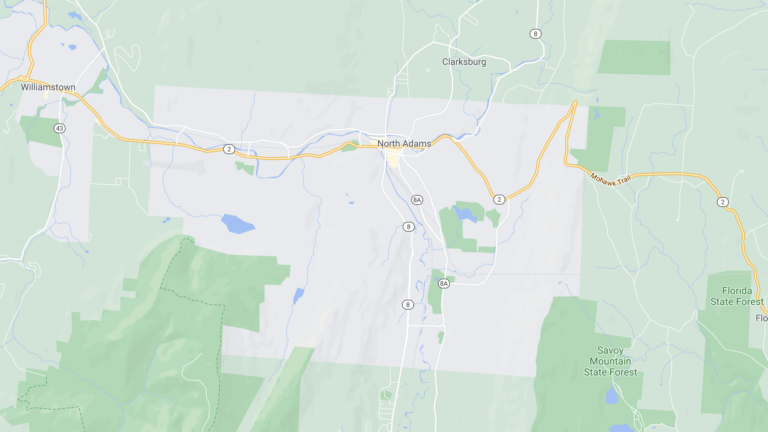