WOBURN, Mass. (AP) — A Massachusetts man charged with fatally stabbing a woman studying to become a doctor at a public library — and injuring a man who came to her aid — was found not guilty Wednesday because of his mental illness.

Yao was evaluated by three experts — two for the defense — who each found that he lacked criminal responsibility because “he did not have either substantial capacity to appreciate the wrongfulness of his conduct or the ability to conform his conduct to the requirements of law,” according to a statement from the office of Middlesex District Attorney Marian Ryan.

Yao approached Deane Stryker, 22, from behind in the Winchester Public Library in February 2018 and stabbed her 20 times with a 10-inch (25-centimeter) hunting knife, prosecutors said. Stryker, who tried to flee the library with the knife lodged in her back, was taken to a hospital where she was pronounced dead.

A 77-year-old man who came to Stryker’s aid was cut on the arm and required treatment at a hospital. 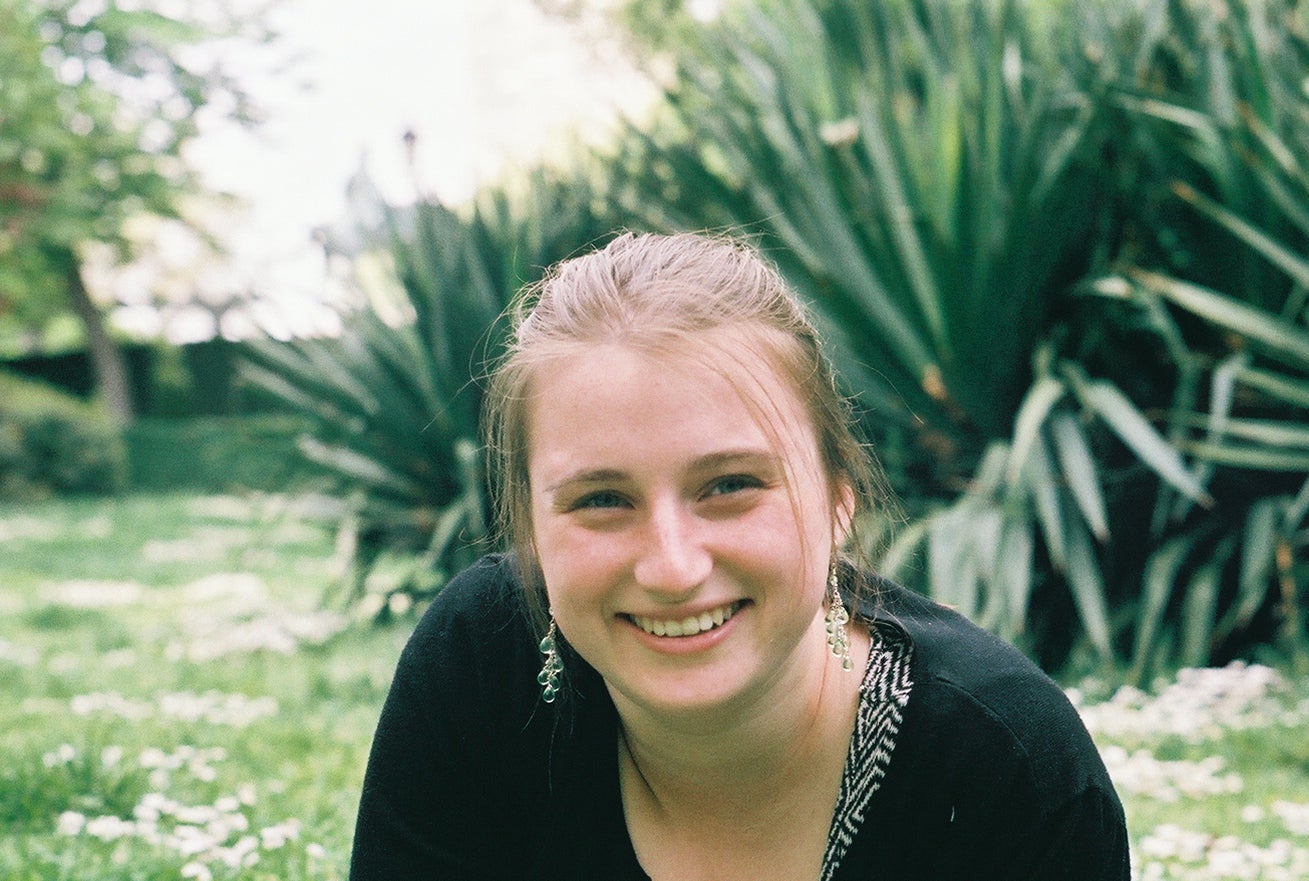 The experts determined that Yao at the time of the attack was suffering from acute symptoms of schizophrenia with paranoid delusions and was hearing voices, his attorney J.W. Carney Jr. said in a statement this week.

All three experts said Yao attacked Stryker because he thought one of the voices threatening him was hers, according to court documents.

Yao had a history of mental illness that dated to 2013 and required hospitalization eight times, according to records.

Stryker was a first-year student at the University of New England’s College of Osteopathic Medicine who hoped to become a doctor, the Portland, Maine-based school’s president said shortly after the stabbing. She was an advocate for domestic violence and mental health awareness, served as an orientation leader and was part of a peer support organization.

Yao had faced a first-degree murder charge that would have sent him to prison for life if he was convicted.

Instead he was sent to the state’s maximum security Bridgewater State Hospital, and could one day be released if he is determined to no longer be mentally ill and poses no danger to the community.

The verdict in the case was compelled by the findings of the medical experts, Ryan said in a statement.

“It does not alter our belief that Mr. Yao continues to pose a serious risk to the public and that his long-term civil commitment to Bridgewater State Hospital is required,” she said. 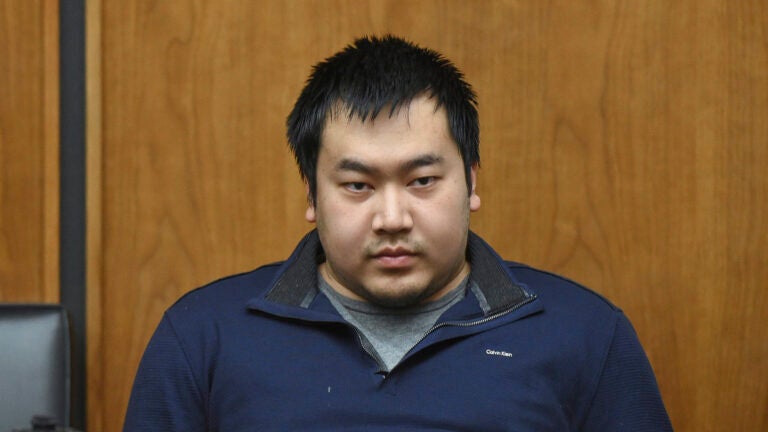