LOS ANGELES (AP) — Fashion designer Mossimo Giannulli has been released from a California prison and is at a halfway house outside Los Angeles following his imprisonment for his role in a college admissions bribery scheme, records show.

Giannulli, 57, is married to former “Full House” star Lori Loughlin. They pleaded guilty last year to paying half a million dollars to get their two daughters into the University of Southern California. Loughlin was released from a prison in Dublin in December after spending two months behind bars.

The two were among the most high-profile parents charged in the scheme, which authorities say involved hefty bribes to get undeserving teens into schools with rigged test scores or bogus athletic credentials.

Giannulli, whose Mossimo clothing had long been a Target brand until recently, had been in custody at a federal prison in Lompoc near Santa Barbara. He reported in November and was scheduled to be released in April.

It was not immediately clear Saturday when he had left the Lompoc prison. Inmate records show he will be released from the halfway house in Long Beach on April 17.

Giannulli’s attorneys and Bureau of Prisons officials did not immediately return requests for comment Saturday. 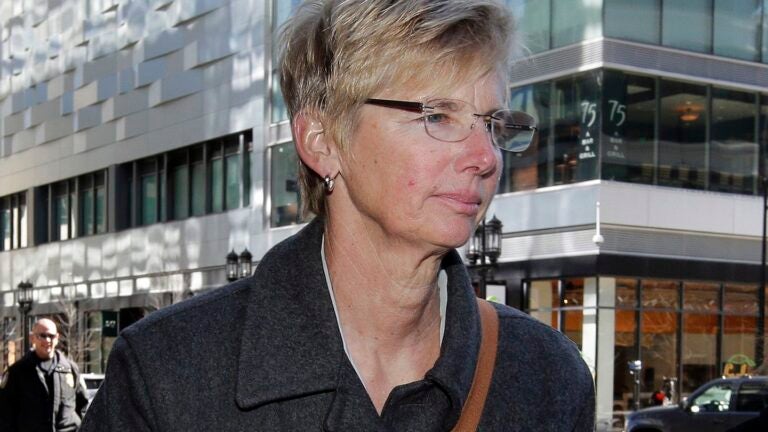