LOS ANGELES (AP) — The “prime suspect” was arrested Tuesday on suspicion of murder in the 25-year-old disappearance of California college student Kristin Smart. 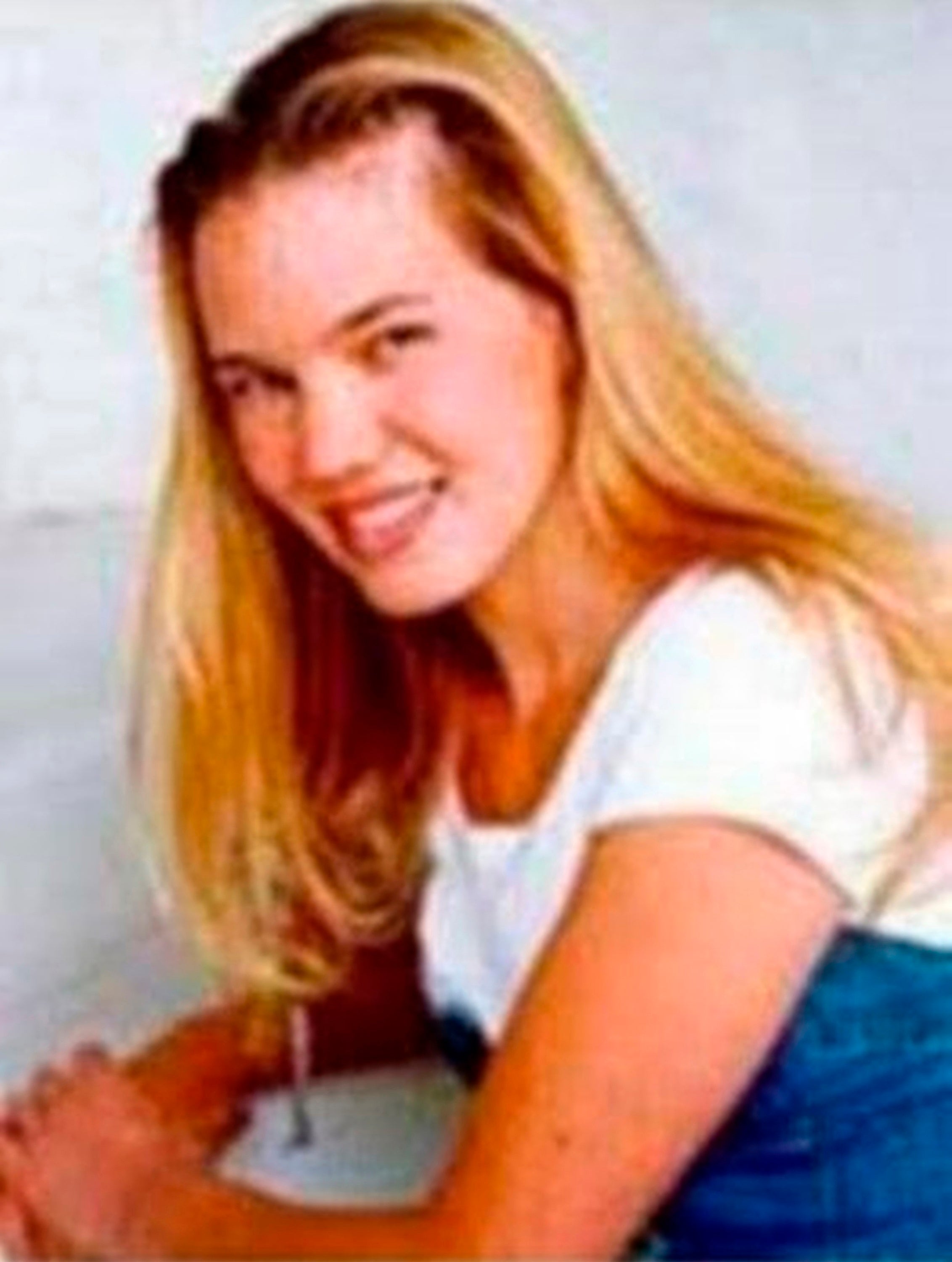 Paul Flores, 44, who was the last person seen with Smart on the California Polytechnic State University campus in San Luis Obispo before she vanished in 1996, was taken into custody in the Los Angeles area. His father, Ruben Flores, 80, was arrested as an accessory at his Arroyo Grande home, where sheriff’s investigators conducted their latest search for evidence.

San Luis Obispo County Sheriff Ian Parkinson said search warrants were sealed and so he could not disclose what evidence led to the arrests, but he said Smart’s remains were not found.

“We have not recovered Kristin,” he told a news conference. “We will continue to focus on finding her remains regardless of any court action.”

Parkinson did say “forensic physical evidence was located and, yes, we believe it’s linked to Kristin.”

Smart, 19, of Stockton, vanished in May 1996 while returning to her dorm at Cal Poly after a party. She was seen with Flores, who was a student at the school at the time.

Ruben Flores was booked on suspicion of accessory after a felony, according to jail records.

Smart’s family issued a statement through a spokesman.

“For over twenty-four years, we have waited for this bittersweet day. It is impossible to put into words what this day means for our family; we pray it is the first step to bringing our daughter home,” the statement said. “While Kristin’s loving spirit will always live in our hearts, our life without her hugs, laughs and smiles is a heartache that never abates.”

The arrest came after a renewed effort was made to uncover new evidence and find new witnesses. Parkinson credited the podcast “Your Own Backyard” with helping to bring forth a new witness.

Parkinson said over 40 search warrants had been executed at 16 locations over the years and so much evidence had been compiled that it would fill three terabytes on a computer hard drive.

The news comes about a month after the sheriff named Flores as the “prime suspect” in the case and investigators searched his father’s home and property using ground-penetrating radar and cadaver dogs. The large home on a hill has been the subject of many searches.

Investigators executed another search warrant Tuesday at the home of Ruben Flores about 15 miles (24 kilometers) south of the university on California’s Central Coast, KSBY-TV reported. They appeared to be disassembling a deck outside the home and the sound of power saws and drills could be heard whining in the background.

Search warrants were served last year on Paul Flores’ home in the San Pedro area of Los Angeles and at other locations in California and Washington state. Investigators conducted digs on the campus in 2016.

Paul Flores has remained mum through the years, invoking his Fifth Amendment right to not answer questions before a grand jury and in a deposition for a lawsuit that was brought against him.

He was arrested in February on a weapons charge and released on bond. He has drunken driving convictions on his record in Los Angeles County. 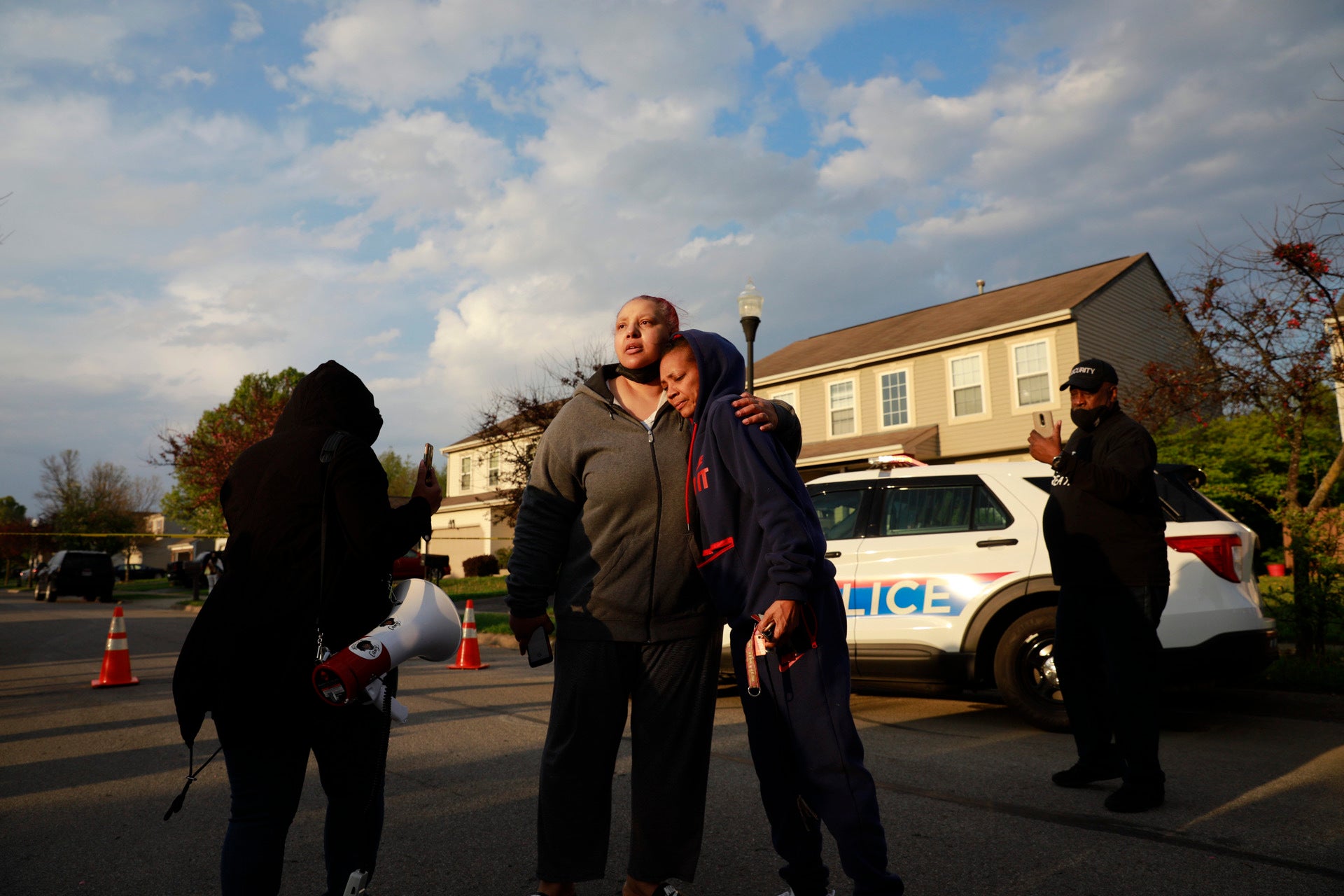