BOSTON (AP) — A former top executive at a Massachusetts-based shoe manufacturer has agreed to plead guilty to embezzling $30 million from the company, federal prosecutors said Wednesday.

Richard Hajjar, 64, the former chief financial officer of Alden Shoe Co., agreed to plead guilty to wire fraud, unlawful monetary transactions and filing a false tax return, according to a statement from the U.S. attorney’s office in Boston.

Hajjar has been cooperating with federal authorities and with the company in an effort to recover and return the money, said his attorney, Dan Conley.

He used some of the money to buy jewelry, including a $158,000 diamond ring, and private flights to the Caribbean, according to court documents.

Hajjar failed to report the proceeds of his embezzlement as income on his tax returns, thereby failing to pay approximately $5 million in taxes to the Internal Revenue Service, prosecutors said.

He faces more than 30 years in prison. A plea hearing has not yet been scheduled.

The Middleborough-based Alden Shoe Co., which makes high-end dress shoes, was founded in 1884, according to its website. 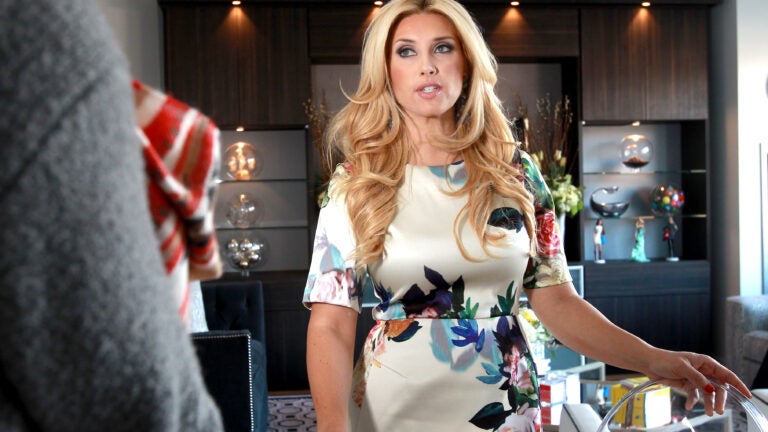 A local shoe company says this former WCVB host received $15 million stolen from them. Now, they want it back.