NEWPORT, R.I. — A former Roman Catholic priest who has worked as a clinical psychologist in Newport is facing charges of sexually abusing boys at parishes in California more than 20 years ago. 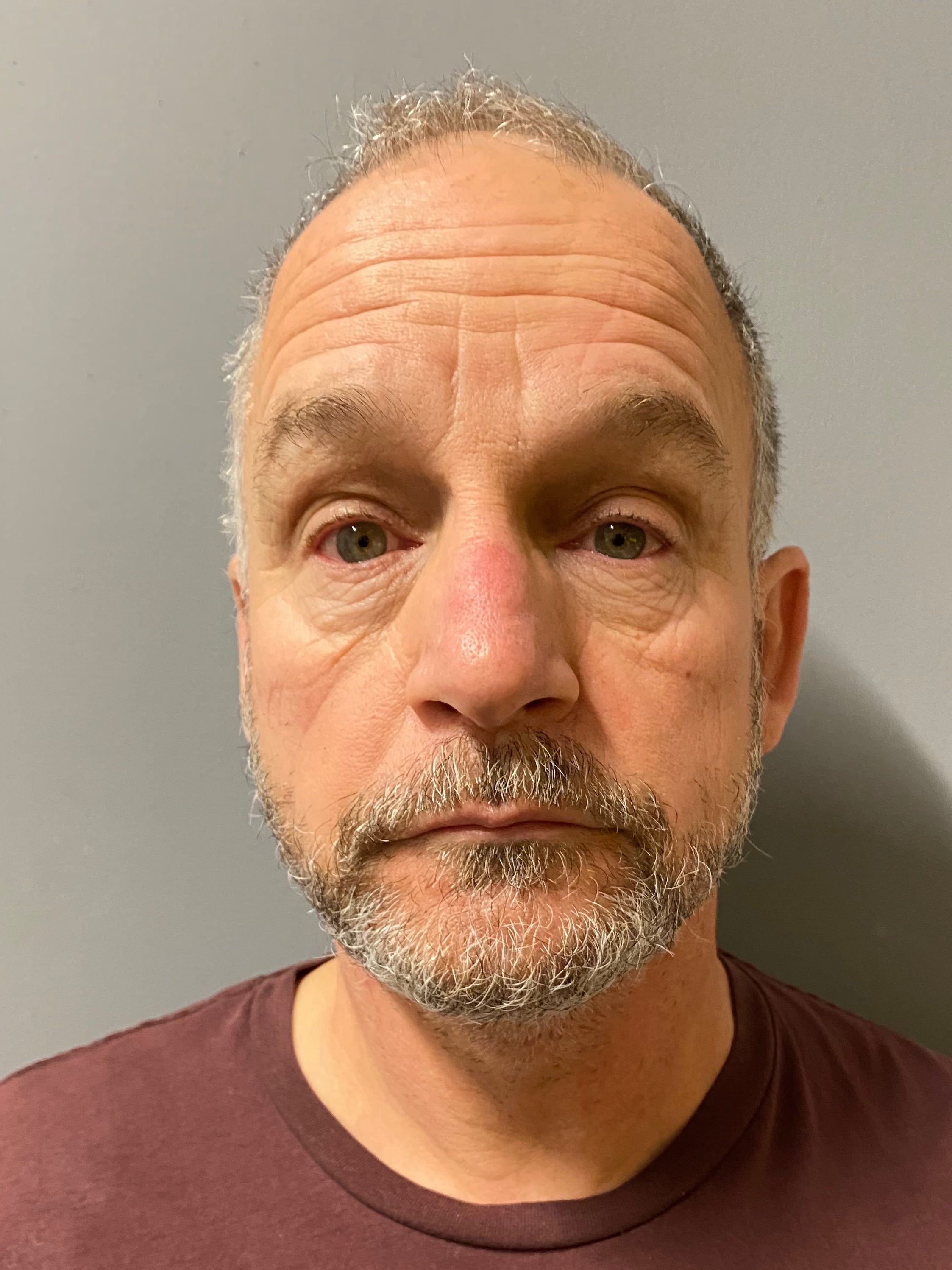 The former Rev. Christopher J. Cunningham was arrested early Wednesday at his home on Sylvan Terrace by the U.S. Marshals Fugitive Task Force.

Cunningham, 58, was sought by the Los Angeles County Sheriffs Department on a dozen charges of lewd acts upon boys under 14 years old, during incidents from 1995 through 1997. He was arraigned at Kent County Superior Court in Warwick and held for extradition to face the charges in Los Angeles County.

Since 2017, Cunningham has been facing civil lawsuits alleging that he abused multiple boys while he was a priest at parishes in Palmdale, Redondo Beach, and Covina, California, starting soon after he became ordained in 1990 and through the early 2000s.

Cunningham was accused of abusing boys at every parish he worked at, until he was quietly placed on inactive leave in 2005. He eventually ended up on the East Coast, and was licensed as a clinical psychologist in New Jersey, Pennsylvania, and Rhode Island.

For the last five years, Cunningham and the Archdiocese of Los Angeles have been fighting lawsuits brought by men who said he molested them as children.

During that time, law enforcement was also building a criminal case against Cunningham.

“The Archdiocese funded a criminal defense and aimed to thwart charges from ever being brought,” said Pasadena lawyer Anthony M. De Marco, who represents nine men in lawsuits against Cunningham and the Archdiocese. “I applaud law enforcement for the tenacity and diligence to hang with an investigation … and to try to bring this man to justice and bring some accountability. It’s not every day you see prosecutors and law enforcement digging in the way they did. It’s uncommon and it’s worthy of recognition.”

The men’s lives had been derailed by the sexual abuse, he said. “I am proud to say all have sought help and have been on a path toward healing, but what seeing him arrested and held to account brings to survivors is incalculable,” De Marco said.

The criminal case includes De Marco’s clients, as well as another man. “Based on Father Cunningham’s conduct and the way he targeted kids, I think it highly likely there are others,” De Marco said.

“The victims were innocent children who have spent most of their lives with the trauma caused by the abuse alleged in this case,” Los Angeles County District Attorney George Gascón said in a statement.

Cunningham was working as an associate pastor at Saint Mary’s Catholic Church in Palmdale when he allegedly sexually assaulting an 11-year-old boy twice between November 1995 and September 1997. Cunningham also allegedly sexually assaulted a boy at the victim’s home sometime between June 1996 and June 1998, according to the District Attorney’s office.

When Cunningham worked at Saint Lawrence Martyr Catholic Church in Redondo Beach, he allegedly sexually assaulting a 12-year-old twice sometime between July 1998 and January 2001, as well as a 10-year-old boy on multiple occasions.

He was placed on inactive status in 2005.

It’s not clear how Cunningham ended up in Rhode Island, where he was licensed by the state in 2013 to practice clinical psychology in Newport.

State Health officials were told in 2017 about the lawsuits against Cunningham. A Health spokesman did not respond to questions Wednesday about any action the state took.

Although Cunningham was no longer a priest, the Archdiocese has been paying for his legal defense, De Marco said.

The Archdiocese settled a case with one victim, but is still battling lawsuits from others, including one filed in 2019, De Marco said.

The complaints were often made by civilians working at the parishes who were mandated by law to report abuse. However, the lawsuit alleged that the Archdiocese destroyed records of the complaints, and instead transferred and promoted Cunningham.

The Archdiocese filed an anti-SLAPP motion, known as the “Strategic Lawsuit Against Public Participation,” arguing that the pursuit of the records infringed on their right to free speech. The court decided against the Archdiocese, which was automatically appealed.

De Marco said that Cunningham’s arrest gave the victims a sense of relief. “There’s a renewed determination to see it through, just the fact that there is a possibility they can make sure he can’t do this to another child,” De Marco said.