LOS ANGELES (AP) — Chris Lambert would like to get back to making music but he can’t seem to stop chasing a ghost that has haunted him for nearly 25 years.

A billboard on the side of the road on California’s Central Coast led him on a detour three years ago from his career as a singer-songwriter and recording engineer. He created a podcast about the 1996 disappearance of college freshman Kristin Smart and it’s taken over his life.

“I can’t step away from it for more than a few days,” Lambert said. “I just get sucked right back in because I want to be resolving things.”

It was an unlikely turn for someone who refers to himself as a shy, “random boy with a beard” and it has produced results he never imagined. 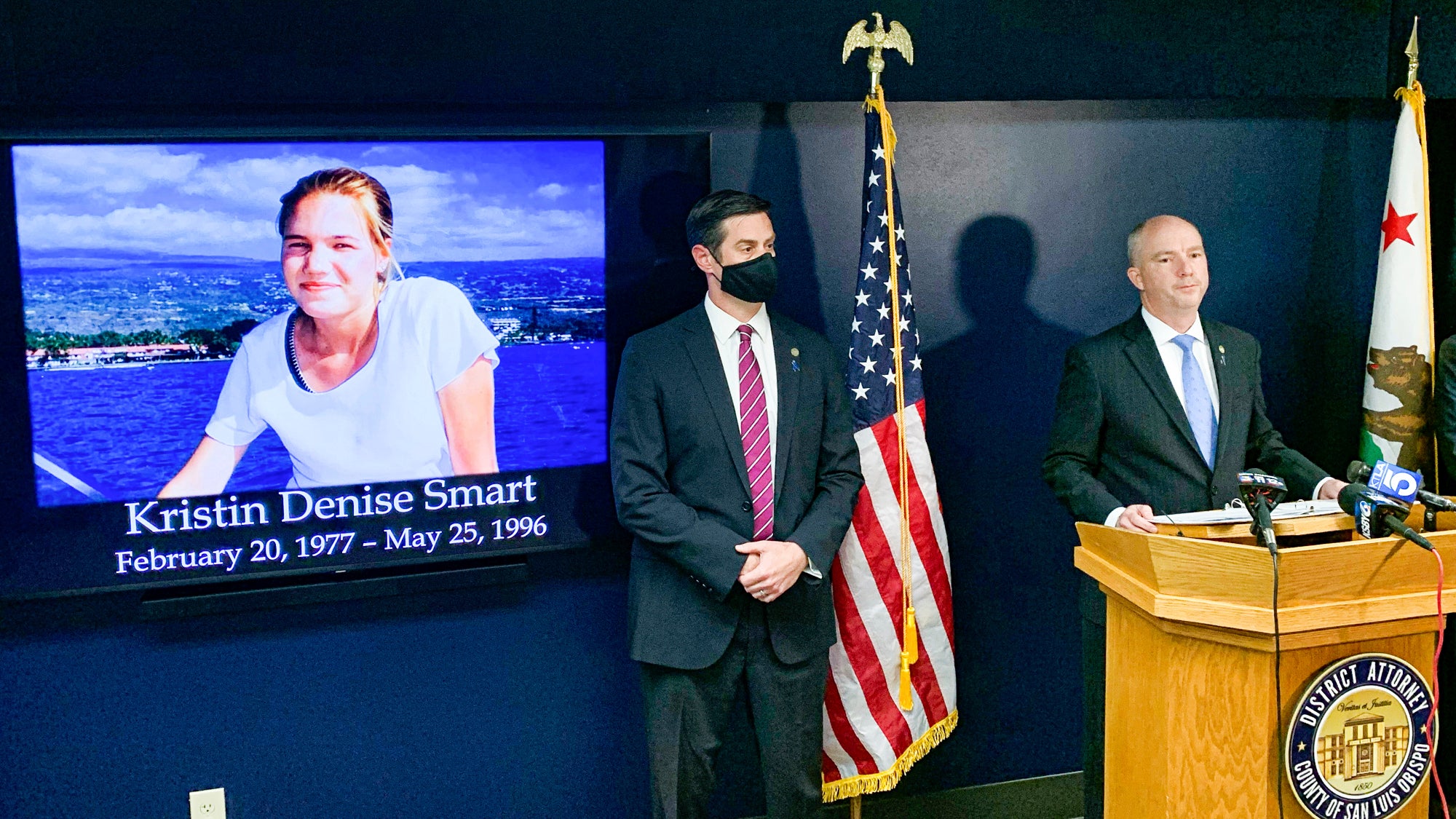 The longtime suspect, Paul Flores, and Smart were fellow freshmen at the California Polytechnic State University campus in San Luis Obispo. Now 44, Flores was charged with murder in the killing of the 19-year-old while trying to rape her in his dorm room, prosecutors said.

His father, Ruben Flores, 80, was charged as an accessory after authorities said he helped hide the body, which has never been located.

Paul Flores’ lawyer has declined to comment on the criminal charge. A lawyer for Ruben Flores said his client is innocent. 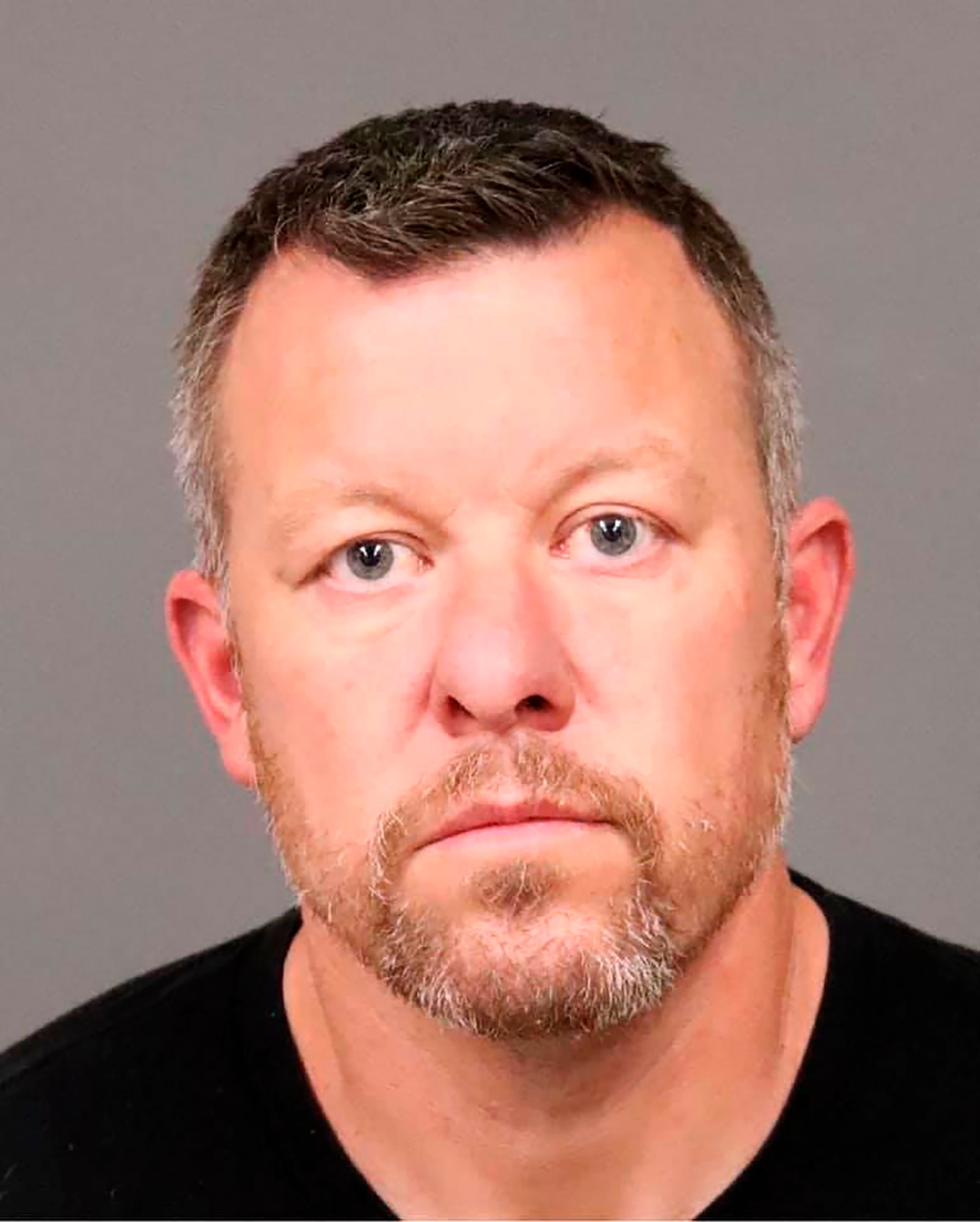 Lambert has been thrust into the spotlight with the arrests. His eight-part series, “Your Own Backyard,” hit 7.5 million downloads Thursday and it was the No. 2 podcast on iTunes. Lambert’s phone has been blowing up with messages — from fans, tipsters and news reporters. He appreciates the attention but has been overwhelmed.

“It’s driving me insane,” he said, yet he remained focused, patient and polite during a 45-minute interview with The Associated Press on Wednesday.

All the attention isn’t leading to any money — Lambert takes no advertising for the podcast, relying on donations.

His is the latest in a line of true-crime podcasts to play a role in an arrest, a court appeal or even an exoneration.

“Up and Vanished” led a man to confess to killing a Georgia beauty queen, while “Serial” helped a convicted murderer initially win an order for new trial in Maryland, though higher courts overruled that decision.

“In the Dark” unearthed new evidence in a case prosecutors dropped instead of seeking a seventh trial against a Mississippi man who spent decades on death row.

Lambert, 33, was just 8 when Smart vanished a short drive up the coast from his own home in the small town of Orcutt, about 140 miles (225 kilometers) northwest of Los Angeles. It scared him that someone had gone missing and no one knew what happened. 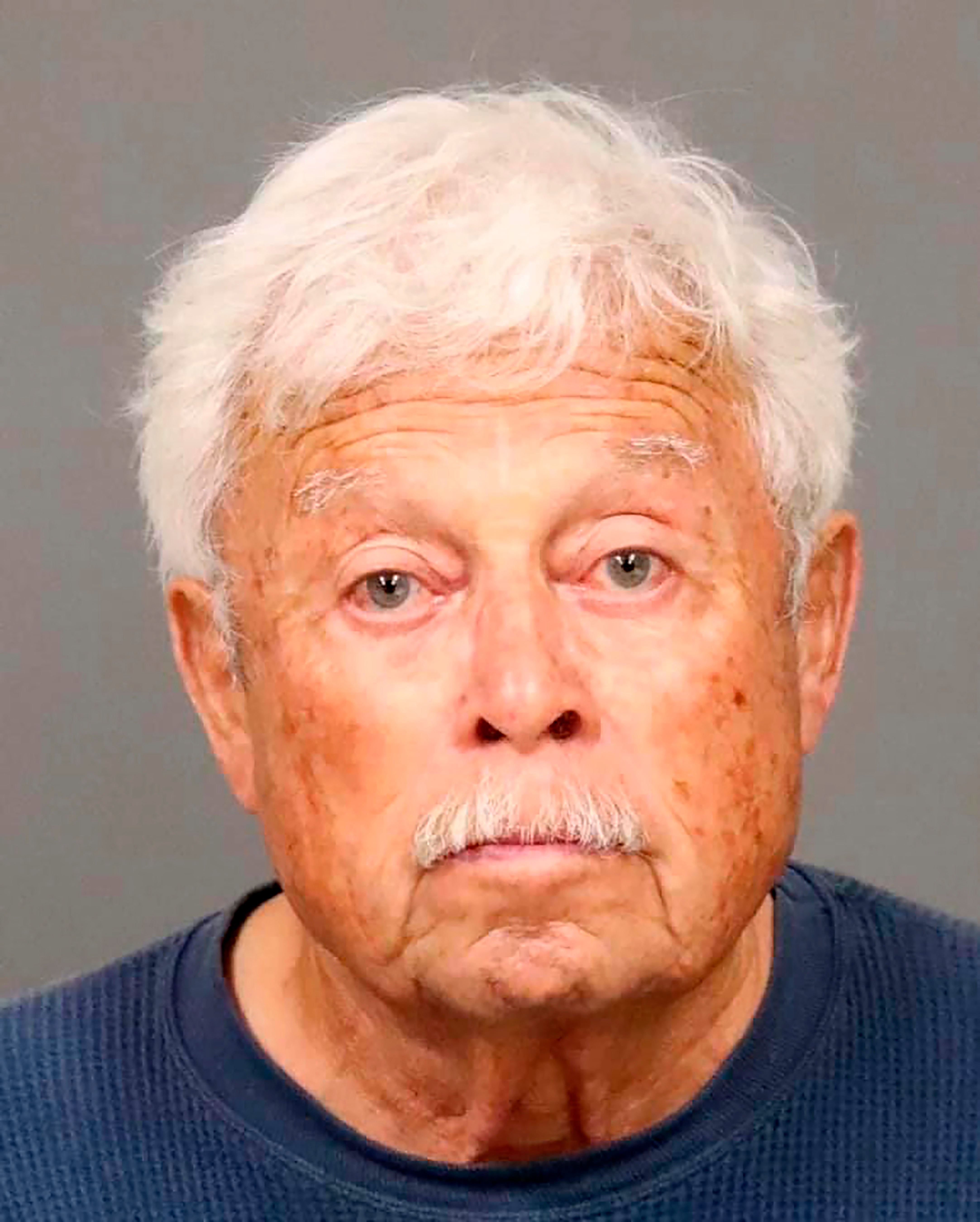 For more than two decades, a billboard featuring a photo of a grinning Smart advertised a $75,000 reward. It’s located in the town of Arroyo Grande. where Paul Flores grew up and his parents still live.

Lambert passed it many times and it ultimately motivated him to start investigating.

“I thought I’d give it a shot and see if I could get a few people talking,” Lambert said. “All I have to do is get over my shyness and start calling these people out of the blue and start asking really personal questions.”

He bought some high-quality recording equipment and began making calls. He located overlooked or reluctant witnesses who hadn’t spoken with police, he said.

People opened up to Lambert and he encouraged them to contact investigators with relevant information. Deputies started calling him to connect them with people he interviewed.

“What Chris did with the podcast was put it out nationally to bring in new information,” Parkinson said without elaborating on the new evidence. “It did produce some information that I believe was valuable.”

A former colleague of Paul Flores’ mother, Susan Flores, told him Mrs. Flores came into work after Memorial Day weekend 1996 — when Smart went missing — saying she didn’t sleep well because her husband had gotten a phone call in the middle of the night and left in his car.

“The speculation has been all along that Paul called his dad in the middle of the night and his dad came up and helped him get rid of Kristin’s body,” Lambert said.

A tenant who lived for a year at Susan Flores’ home told him she heard a watch alarm every morning at 4:20 a.m. Smart had worked as a lifeguard at 5 a.m. at the Cal Poly pool, so it’s possible she set her watch to wake up at that early hour.

Susan Flores, who hung up when called by the AP, told KSBY-TV in March in the only interview she’s granted that she could “shoot a lot of holes into a lot of (Lambert’s) lies.”

She said Lambert never contacted her. He said he sent an intermediary to her house and Susan Flores threatened to call the police. His efforts to speak with Paul Flores were also fruitless, he said. 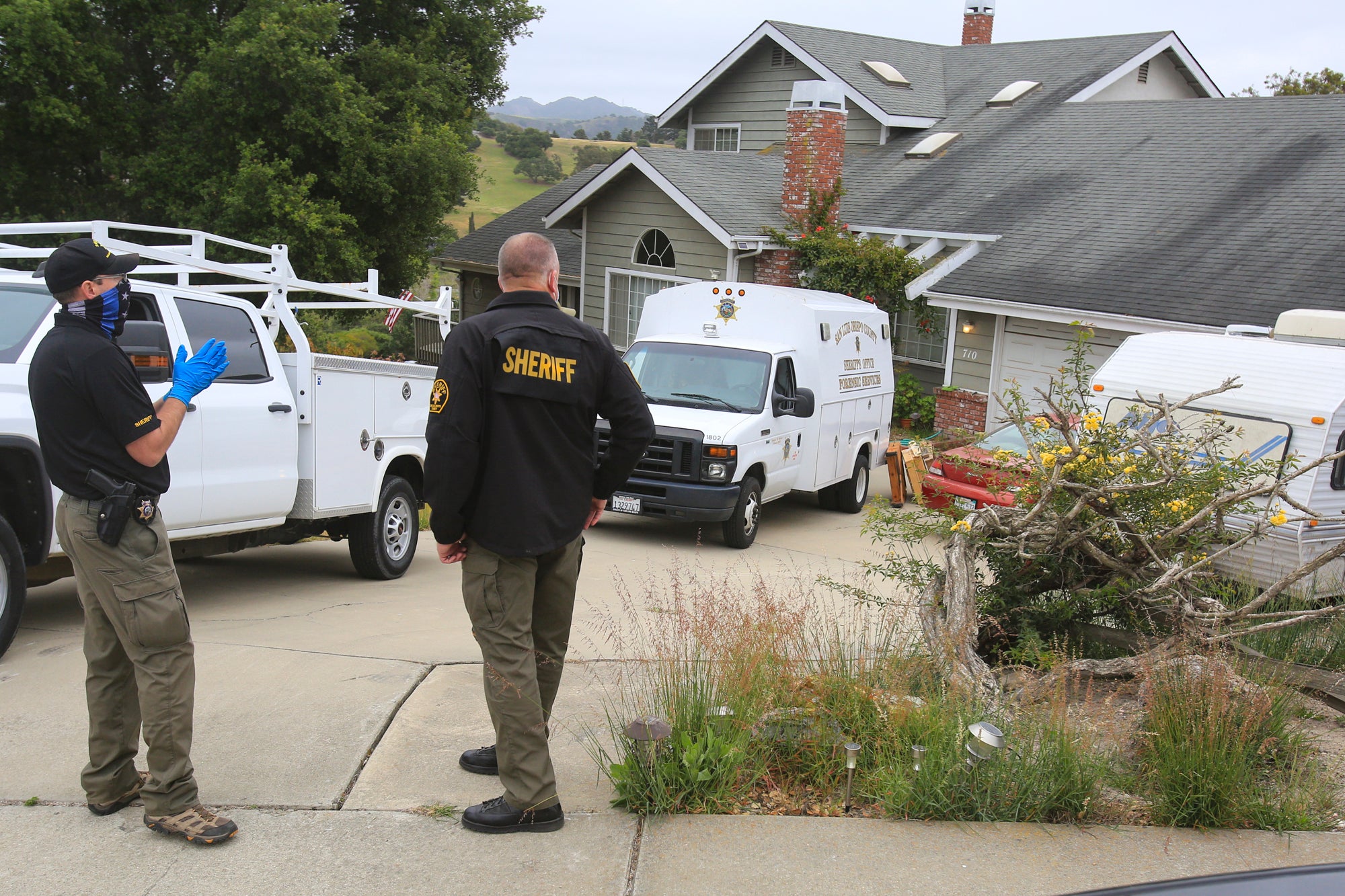 Lambert spoke with a former Australian exchange student at Cal Poly who said he saw Flores and Smart struggling near where Smart was last seen. Lambert said investigators had dismissed that account in the early years of the probe.

Lambert has developed a close relationship with the Smart family, who issued a statement after the arrest, praising his skills and “unselfish dedication.”

He is grateful to have grown close to the family. He feels like he’s gotten to know Kristin Smart, but wishes he had the chance to meet her. 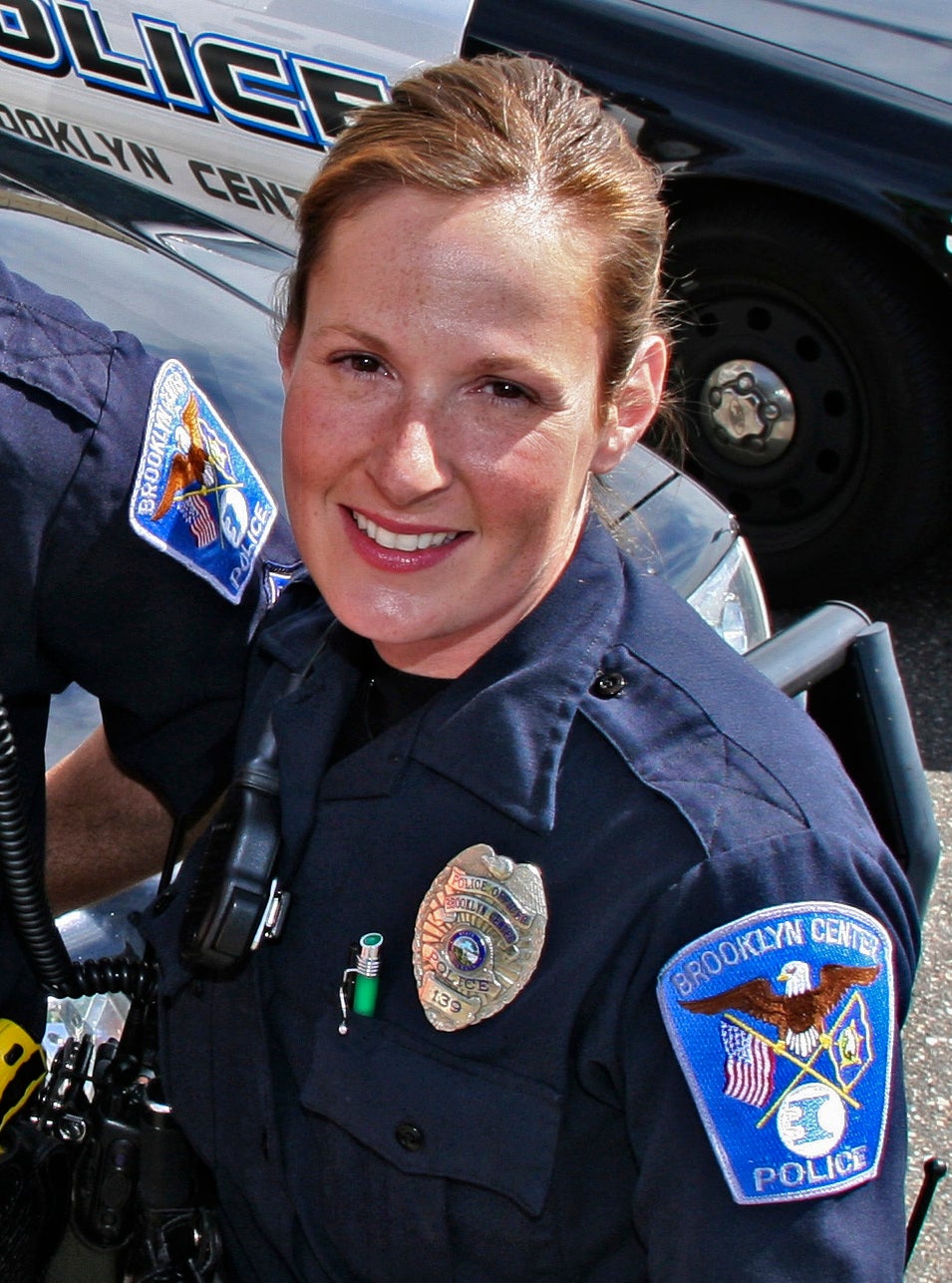