NEWPORT, R.I. (AP) — A Virginia truck driver wanted in Texas for sexual assault of a child was found in Rhode Island with a teenage girl reported missing nearly a year ago, authorities said.

David Romero Reyes, 50, of Stafford, Virginia, was apprehended on April 2 when he tried to enter the Naval Station Newport and a routine background check revealed he was wanted, The Newport Daily News reports.

The girl was brought to Hasbro Children’s Hospital in Providence, and hospital staff determined she was about five months pregnant, the newspaper reports.

Prosecutors say the girl entered the country illegally as an unaccompanied minor in early 2020. She stayed in the Houston-area with her mother but eventually left to live in Virginia with Reyes, who was described as a “distant relative.”

Another family member reported Reyes to police when they learned the two were were involved in a sexual relationship.

Reyes appeared Monday in federal court in Providence on a charge of transportation of a minor with intent to engage in sexual activity.

He’s currently being held at the Adult Correctional Institutions in Cranston. The federal public defender’s office, which is representing him, declined to comment Tuesday. 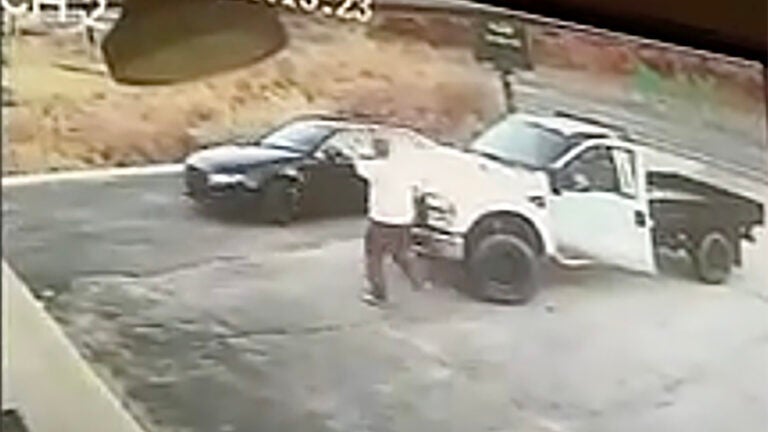