LAS VEGAS (AP) — A convicted killer who is fighting a possible June execution date that would make him the first person put to death in Nevada in 15 years is calling for the state to consider the firing squad as an option, a rare method in the United States. 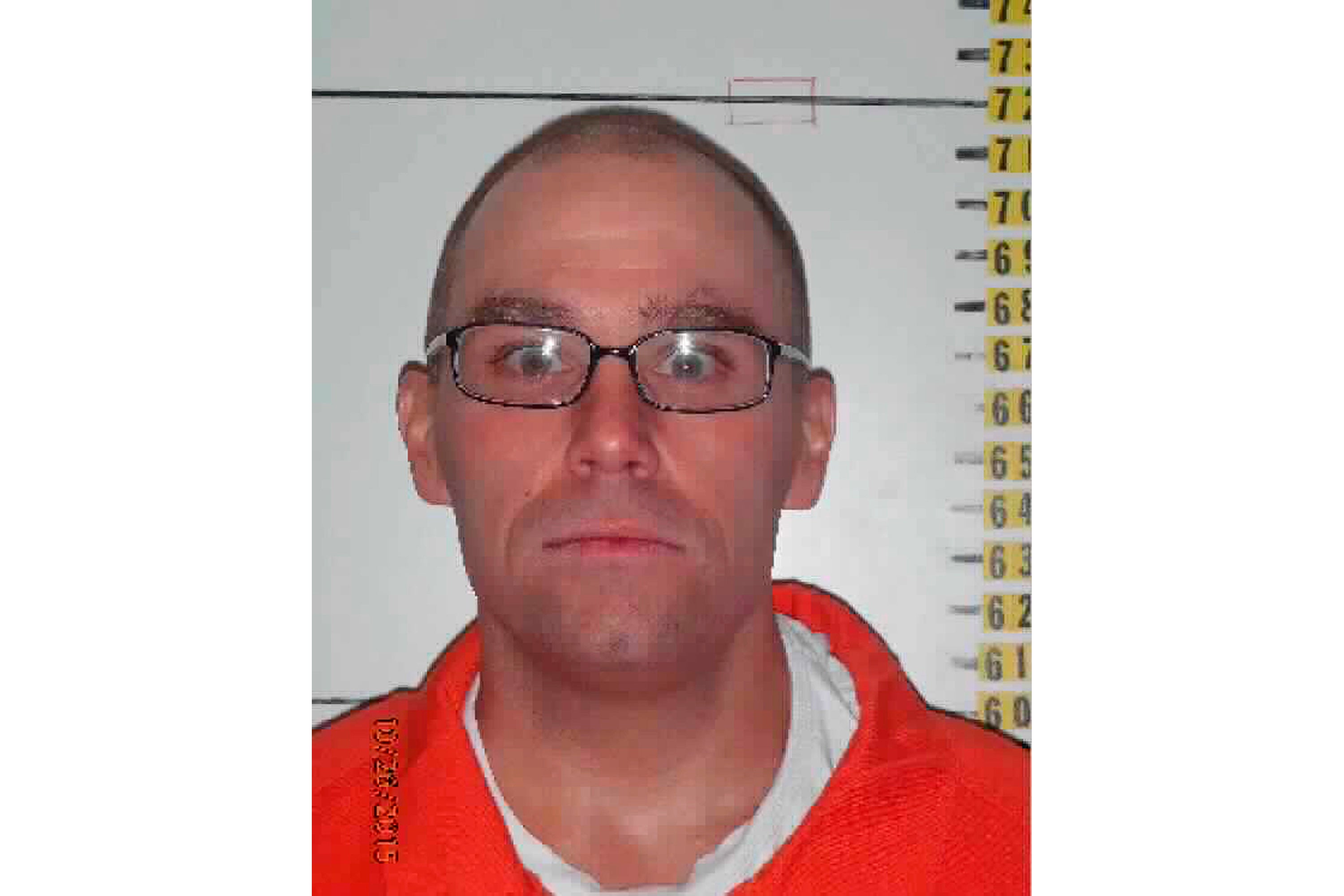 Zane Michael Floyd, a Nevada death row inmate convicted of killing four people and wounding a fifth in a shotgun attack at a Las Vegas supermarket in 1999.

Attorneys for Zane Michael Floyd say he does not want to die and are challenging the state plan to use a proposed three-drug lethal injection, which led to court challenges that twice delayed the execution of another convicted killer who later took his own life in prison.

“This is not a delaying tactic,” Brad Levenson, a federal public defender representing Floyd, said Monday.

But a challenge of the state execution protocol requires the defense to provide an alternative method, and Levenson said gunshots to the brain stem would be “the most humane way.”

“Execution by firing squad … causes a faster and less painful death than lethal injection,” the attorneys said in a court filing Friday.

Nevada once allowed firing squads, but state law now requires the use of lethal injection in sentences of capital punishment.

Three U.S. states — Mississippi, Oklahoma and Utah — and the U.S. military allow capital punishment by gunfire. The last time that method was used in the United States was in Utah in 2010.

Floyd’s attorneys are asking a federal judge in Las Vegas to stop Floyd from being put to death until prison officials “devise a new procedure or procedures to carry out a lawful execution.”

Levenson said he and attorney David Anthony are fighting multiple issues in state and federal courts, with the possibility that Floyd’s death could be set for the week of June 7. Prosecutors will seek an execution warrant at a state court hearing next month.

The 45-year-old was convicted in 2000 of killing four people with a shotgun in a Las Vegas supermarket in 1999 and badly wounding a fifth person.

Floyd appeared to exhaust his federal appeals last November, and the U.S. Supreme Court has declined to hear his case. Floyd wants a chance to seek clemency at a June 22 meeting of the Nevada State Pardons Board, Levenson said.

Floyd’s attorneys argue that a three-drug injection combination the state wants to use — the sedative diazepam, the powerful synthetic painkiller fentanyl and a paralytic, cisatracurium — would amount to cruel and unusual punishment in violation of his constitutional rights.

Anthony made similar arguments on behalf of Scott Raymond Dozier before Nevada’s last scheduled execution was called off in 2017 and 2018. Dozier killed himself in prison in January 2019.

A judge blocked the first date after deciding that use of the paralytic might cause painful suffocation while Dozier was aware but unable to move.

Pharmaceutical companies that made the three drugs stopped the second date with arguments against using their products in an execution, an issue several states are facing.

Floyd would be the first person executed in Nevada since 2006, when Daryl Mack asked to be put to death for his conviction in a 1988 rape and murder in Reno.

This story was first published on April 19, 2021. It was updated on April 21, 2021, to correct the number of Nevada inmates awaiting execution based on information from the Department of Corrections. There are 65 inmates, not 72. 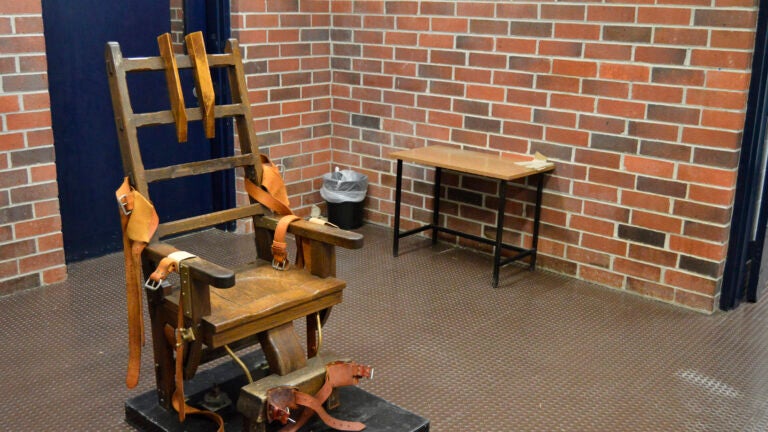