A man is facing carjacking and related charges after he allegedly pulled out a gun and stole a vehicle from a car dealership in Shrewsbury during a test drive.

Phuc Nguyen is being charged with carjacking, larceny of a motor vehicle, armed robbery, receiving stolen property over $1,200, assault with a dangerous weapon, and threatening to commit a crime — murder, Shrewsbury police said in a press release.

Police were called to the dealership for a reported carjacking around 2:12 p.m. on Tuesday. There, officers were told that a man, later identified as Nguyen, pulled out a gun during the test drive with a salesperson in the vehicle. The salesperson was able to escape, police said, and Nguyen took off.

Police found the vehicle on Green Street, and an officer saw a man in the woods that looked like the suspect. Nguyen was then arrested.

***Shrewsbury Police Arrest Individual for Carjacking***On April 27, 2021 at approximately 2:12 PM, officers from the… 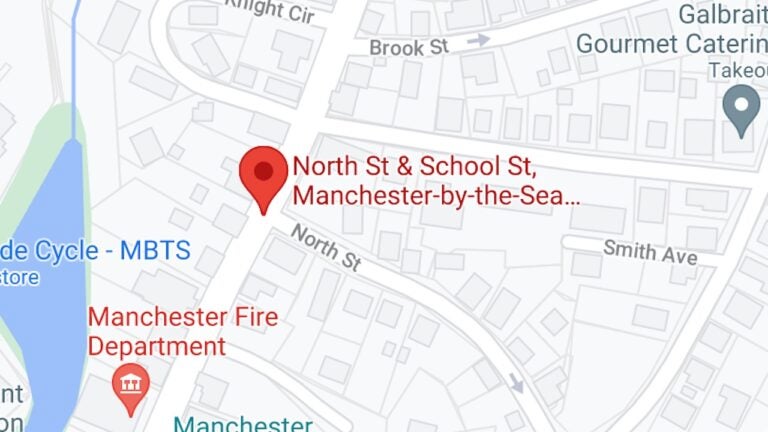