MILLINOCKET, Maine (AP) — A New Brunswick man sped through a U.S.-Canadian border checkpoint on a motorcycle and led police on a high-speed pursuit in Maine, police said.

Jeremy Richard, 27, roared through Maine at speeds topping 150 mph before being arrested Monday in Millinocket, more than 60 miles from the border crossing in Houlton, police said.

Richard, who was turned over to the U.S. Border Patrol, is charged was charged with eluding police, criminal speeding, driving to endanger and reckless conduct, according to East Millinocket police.

It was not know if he had an attorney.

A Maine Forestry Service helicopter served as a spotter for police during the pursuit down I-95, where Richard topped 150 mph at one point, police said. Richard exited at Medway and continued through East Millinocket and Millinocket before being stopped, police said.

The U.S.-Canadian border is closed to most traffic through May 21 because of the pandemic.

On Monday May 3, 2021 shortly before 2pm the East Millinocket Police Department was requested to attempt to locate a…

Posted by East Millinocket Police Department on Monday, May 3, 2021 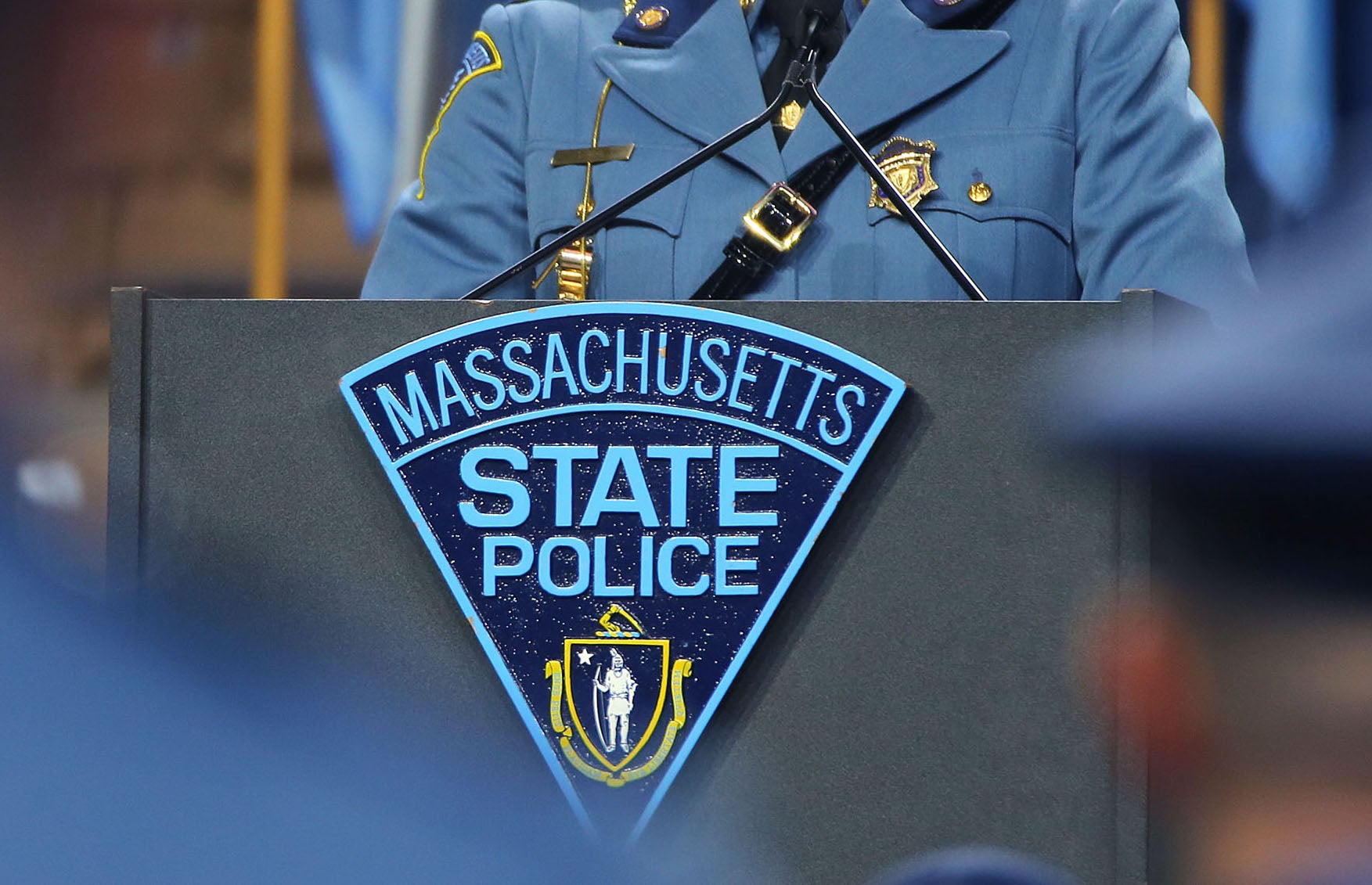