PROVIDENCE, R.I. (AP) — A Massachusetts man who faked suicide to avoid prosecution for fraudulently seeking hundreds of thousands of dollars in loans intended for businesses struggling during the coronavirus pandemic has pleaded guilty, federal prosecutors said.

David Staveley, 54, of Andover, Massachusetts, pleaded guilty on Monday to conspiring to commit bank fraud and failure to appear in court, according to the U.S. attorney’s office in Rhode Island.

Staveley and another man, David Butziger, 53, of Warwick, filed four fraudulent Paycheck Protection Program loan applications with a Rhode Island bank, falsely claiming they owned businesses with large monthly payrolls when, in fact, they did not own the businesses, prosecutors said.

They were the first people in the nation charged with making phony applications for the loans, authorities said.

Butziger previously pleaded guilty and is awaiting sentencing on June 23.

They were originally charged in May 2020, but Staveley faked suicide and fled, before being caught in Georgia last July. He faces sentencing on Aug. 2. 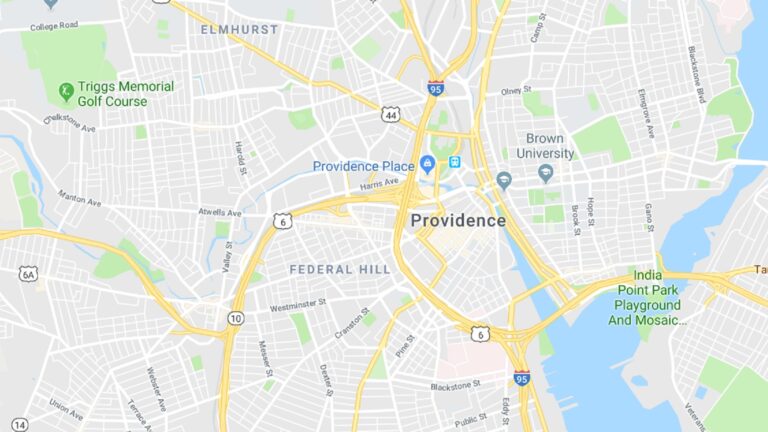