WINDSOR LOCKS, Conn. (AP) — Three people were killed and another seriously wounded in a Connecticut home Friday in what police called an apparent murder-suicide shooting.

Police in Windsor Locks, about 15 miles (24 kilometers) north of Hartford, responded to the home shortly before 1 a.m. on a report of multiple people shot.

Two women and a man with gunshot wounds were pronounced dead at the scene, including the suspected shooter, police said. Another woman was taken to a hospital and underwent surgery. A second man was found unharmed and is not a suspect, police said.

Police have not yet disclosed the names or exact relationships of the victims. It wasn’t clear what prompted the shooting.

Police Lt. Paul Cherniack said at a morning news conference that the people who lived in the home included a couple and adult stepchildren.

“This is stunning for all of us as well to see three people deceased in one apartment like that in Windsor Locks,” Cherniack said. “That doesn’t usually happen up here, so we’re sorting through it as well.”

Local police called in state police to process the scene for evidence after obtaining a search warrant for the property.

Windsor Locks is a town of about 13,000 people and home to Bradley International Airport. 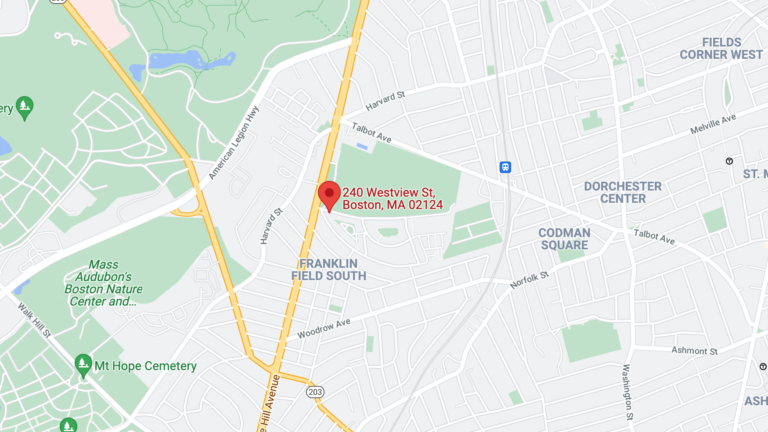