Investigators have identified a Spencer man who died five years ago as a person of interest in the 2000 murder of 16-year-old Molly Bish and are seeking the public’s help in closing the high-profile case, authorities said Thursday.

Bish disappeared on June 27, 2000, from Comins Pond in Warren, where she worked as a lifeguard. Despite a massive search, her remains were not located until nearly three years later, when they were found in the woods in nearby Palmer, prosecutors said. 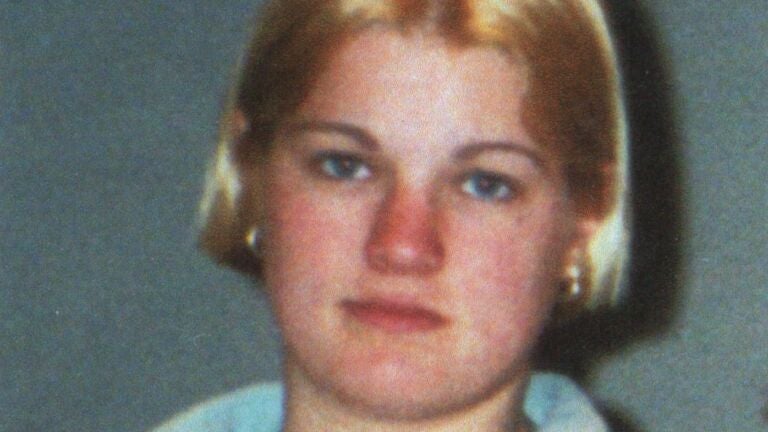 Molly Bish, a 16-year-old lifeguard, was killed over 20 years ago. A 'person of interest' was just named in the case.