A 17-year-old from Dedham is in critical condition after “becoming submerged” in a pool during a graduation party Saturday night.

According to Dedham Police, dispatchers received multiple 911 calls around 12:30 a.m on June 6 reporting an unresponsive male in a backyard with an in-ground pool on Netta Road.

Police found bystanders performing CPR on the victim, and first responders took over when they arrived. The victim was transported to a Boston hospital and is believed to be in critical condition.

“Responding officers learned a graduation party was taking place at the location of this incident,” police wrote in a release. “An investigation into the circumstances leading to the victim becoming submerged in the water is ongoing.”

Police also reported that Dedham Schools had been consulted to ensure support was made available to the community. In a statement to WCVB, Dedham school district officials confirmed they were aware of the incident and were coordinating counseling.

“Yesterday our administrators, students and staff were honored to be able to celebrate the graduating Class of 2021 and we are deeply saddened and shaken by this unfortunate turn of events,” reads the statement. “As we navigate this distressing news, students and families are encouraged to take advantage of the support services available, and also reminded to help us protect the privacy of the families involved by avoiding speculation and rumor.”

This is the most recent incident of multiple drownings reported throughout Massachusetts in the last couple weeks.

Today, a 19-year-old man was pulled from the water at Quincy’s Mound Street Beach and died after being transported to the hospital.

A man drowned in a Plymouth pond on Saturday. He was pronounced dead at the scene after being pulled ashore by a jet ski operator.

A Worcestor police officer died Friday while trying to rescue a 14-year-old boy from a pond. The teen also died.

A 16-year-old drowned in a Framingham pond on May 26. Reportedly, he had been swinging from a rope and did not resurface after entering the water.

According to Boston 25 News, on May 27 a 39-year-old Quincy man drowned after he went into the water to retrieve a ball at a Milton pond.

Two cousins, 12 and 13-years-old, drowned in Waldo Lake in Brockton on May 15, reportedly because they were unable to swim. 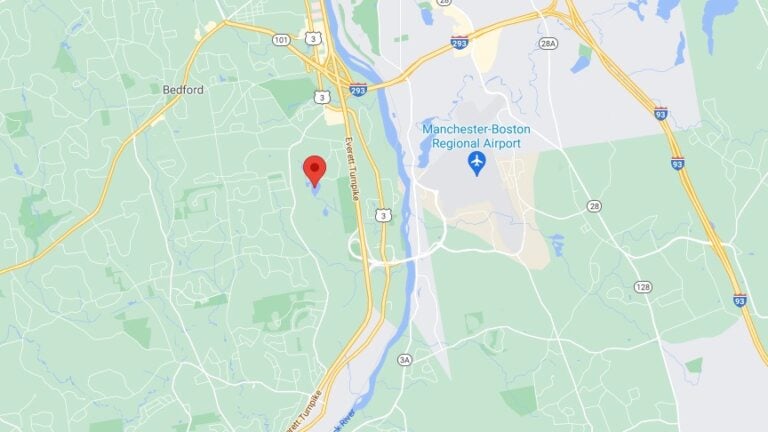