A Dorchester man is being accused of allegedly raping an 18-year-old woman while aboard the ferry from Martha’s Vineyard to Woods Hole on Monday.

Bruno Sanches Dejesus, 20, is being charged with two counts of rape, according to state police. He was being held on $250,000 bail, and is expected to be arraigned in Falmouth District Court on Tuesday.

Authorities say that around 5 p.m., they were called to the Steamship Authority in Falmouth for an alleged sexual assault that was said to have occurred on the ferry. After the ferry docked, the victim told police about the assault, state police said.

Dejesus was a passenger in a commercial box truck, and state police were able to stop the truck while it was traveling north on Route 28 in Falmouth, they said. 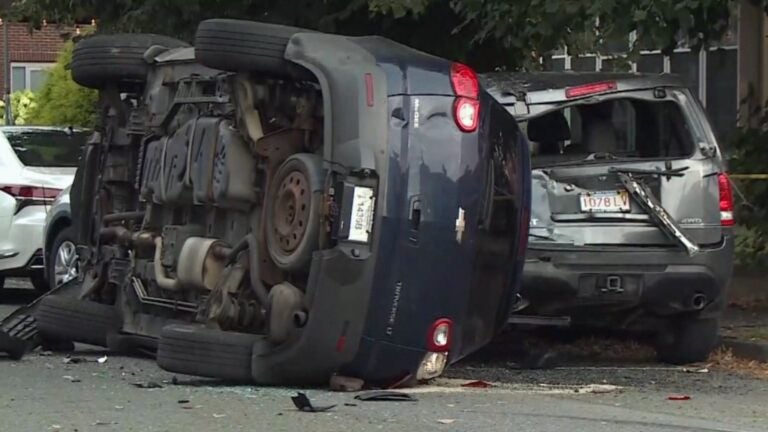