WORCESTER, Mass. (AP) — Lawyers for the man charged with killing a Google employee from New York who went missing while out for a run in Massachusetts in 2016 questioned the competency of police investigating the case during a hearing to get DNA evidence thrown out.

Angelo Colon-Ortiz has pleaded not guilty to a murder charge in the death of Vanessa Marcotte, 27, in the town of Princeton.

Colon-Ortiz’s lawyers in a hearing Wednesday said DNA samples collected by state police in March 2017 were obtained illegally and their client didn’t fully understand their questions because he only speaks Spanish and believed he had no choice but to provide his DNA sample, The Telegram & Gazette reported.

They also allege his rights were not properly explained to him.

The state police testified that they explained to Colon-Ortiz what they wanted and that he read and signed a consent form that was in Spanish.

The judge did not rule Wednesay and proceedings are scheduled to continue Thursday.

Marcotte was visiting her mother in 2016 when she failed to return from a run. Her body was found hours later in the nearby woods. 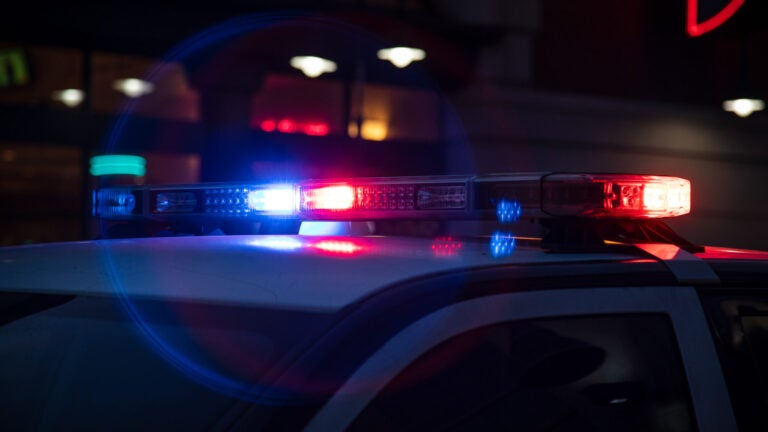