A 37-year-old man was convicted on explosives charges in federal court in Boston Tuesday ifor the attempted bombing of a Jewish-sponsored assisted living facility in Longmeadow last year, according to the US attorney’s office for Massachusetts.

John Rathbun of East Longmeadow was accused of placing a lit firebomb at the entrance of Jewish Geriatric Services Lifecare Inc. on April 2, 2020, the US attorney’s office said in a statement. 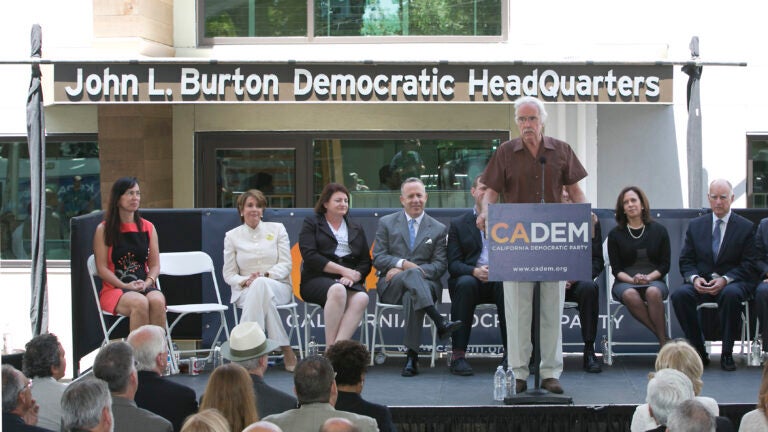 2 charged with plotting to blow up Democratic headquarters in Sacramento