A Brockton volunteer football coach has been charged with child rape, among other serious charges, according to authorities.

Kharee Louis-Jeune, 33, of Brockton, was arrested after authorities executed a search warrant at his home on Thursday, Boston police said. He is being charged with rape of a child, trafficking a person for sexual servitude, possession of child pornography, enticement of a child, and extortion by threat of injury. He is to be arraigned in Dorchester District Court.

The warrant came in response to an ongoing investigation into illegal sexual acts, including child rape, as well as possessing and disseminating child pornography, according to Boston police. The detectives in the Boston Police Crimes Against Children Unit conducted the investigation.

According to an arrest report cited by NBC10 Boston, many of the charges stemmed from an alleged former relationship between Louis-Jeune and the victim, who was 15 when the pair started dating a few years ago, the news station reported.

Brockton Superintendent Mike Thomas said in a statement that Louis-Jeune passed a Criminal Offender Record Information, or CORI, check before he was allowed to volunteer. He also said the victim does not attend Brockton schools.

“In his role as a volunteer coach, this individual’s duties would not typically involve unsupervised contact with our student-athletes,” Thomas said. 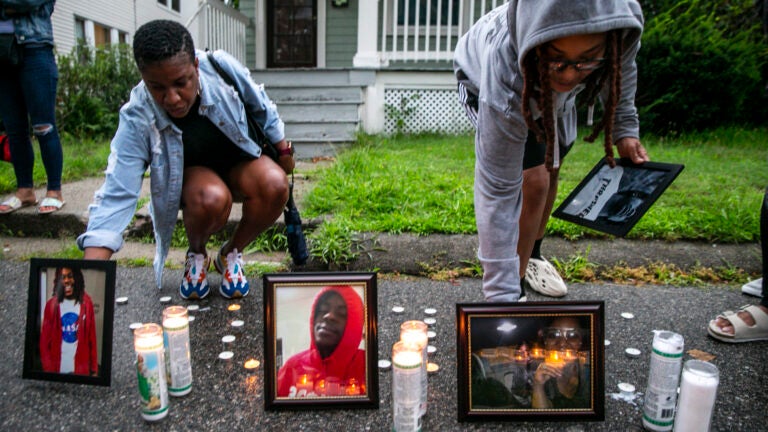