BOSTON (AP) — A Massachusetts man is suspected of stealing the identities of two people in an attempt to buy an $83,000 car, federal prosecutors said Monday.

Brandon Brouillard, 27, of Worcester, was indicted last week on bank fraud and aggravated identity theft charges, according to a statement from the U.S. attorney’s office in Boston.

Brouillard in February used the identity of a New Hampshire resident to open a bank account, then wired $108,000 to that account from another person’s account, prosecutors alleged.

In April, he used a cashier’s check in the amount of $83,000 to buy a new Chevrolet Camaro, prosecutors said.

Just days after taking delivery of the vehicle, the dealership learned that the account listed on the bank check provided by Brouillard was frozen. The dealership contacted Brouillard, who promised to wire $83,000 to pay for the car, prosecutors said.

An Arizona resident contacted police and reported an attempted fraudulent wire transfer of $83,000 from their bank account to pay for the car. The transfer was not approved.

Prosecutors allege fraudulent purchases worth about $500,000 were made from the Arizona resident’s accounts and shipped to Brouillard’s address.

An email seeking comment was left with Brouillard’s attorney. 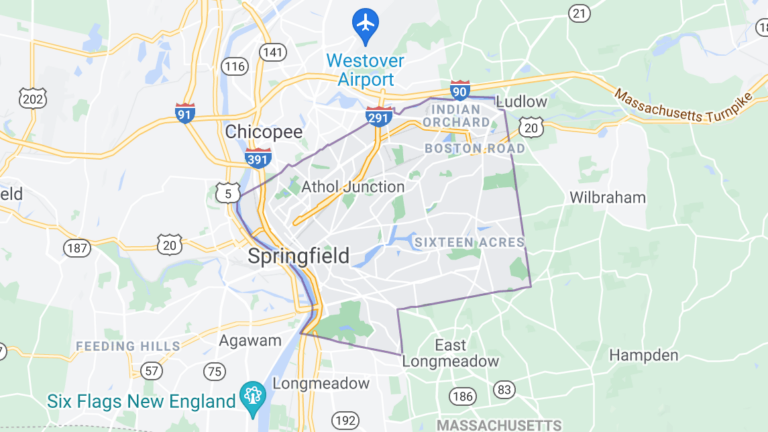