BURLINGTON, Vt. (AP) — A former emergency room doctor at Vermont’s largest hospital has agreed to plead guilty to a variety of state and federal charges after police found hidden cameras in a hospital bathroom with hundreds of images of hospital employees, federal prosecutors say.

Investigators also found digital devices at the South Burlington home of Eike Blohm, 39, some of which contained images of child pornography, prosecutors say.

Blohm is due in federal court on July 8 and state court on July 13 to enter the pleas to charges including one count of possession of child pornography and 19 counts of voyeurism.

As part of a plea agreement, Blohm agreed to a sentence of between eight and 11 years in prison. The agreement also provides that nearly $40,000 from the proceeds from the sale of Blohm’s former South Burlington residence be used to pay restitution to the victims.

Blohm’s attorney Lisa Shelkrot said Wednesday that she had nothing to add.

Blohm was fired from his job at the hospital.

Court records say that in April 2020 police received a report that an employee at the University of Vermont Medical Center discovered a camera hidden in a unisex employee bathroom in the Emergency Department of the Burlington hospital. Investigators who recovered the camera found images on the camera of a physician identified as Blohm setting it up.

The investigators discovered approximately 900 videos depicting hospital employees in at least two bathrooms at the hospital.

The investigators then searched Blohm’s home and seized numerous digital devices, some of which contained images of child pornography, including some of children under age 12. 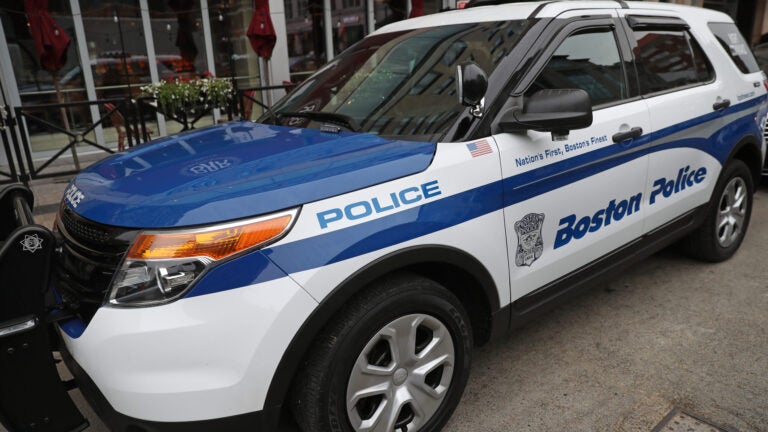