VERNON, Conn. (AP) — A Connecticut motel owner was shot and killed after an argument over the price of a pass to use the motel’s swimming pool on a hot summer day.

Zeshan Chaudhry, 30, of Vernon, was shot Sunday afternoon near the pool at the Motel 6 in Vernon after demanding $10 for a pool pass, police said.

“Mr. Chaudhry did not take the money,” police Sgt. Robert Marra told The Hartford Courant. “There was a verbal argument that ensued after that.”

Chaudhry told Waugh, who was staying at the motel with a friend, to leave, police said. But he instead went upstairs, retrieved a gun and came back down, Marra said.

“It sounds like the victim began to antagonize him,” Marra told the newspaper. “I don’t know if he knew that he had a gun.”

Chaudry was shot several times and was pronounced dead at a nearby hospital.

Waugh ran into some nearby woods, but surrendered to police after being contacted on his cellphone.

He was being held in lieu of $2 million after his arraignment in Superior Court Monday on charges including murder, criminal use of a weapon, use of a firearm for a felony, carrying a firearm without a permit, tampering with physical evidence, reckless endangerment and risk of injury to a minor.

Temperatures in the area hovered near 90 degrees (32 Celsius) on Sunday. 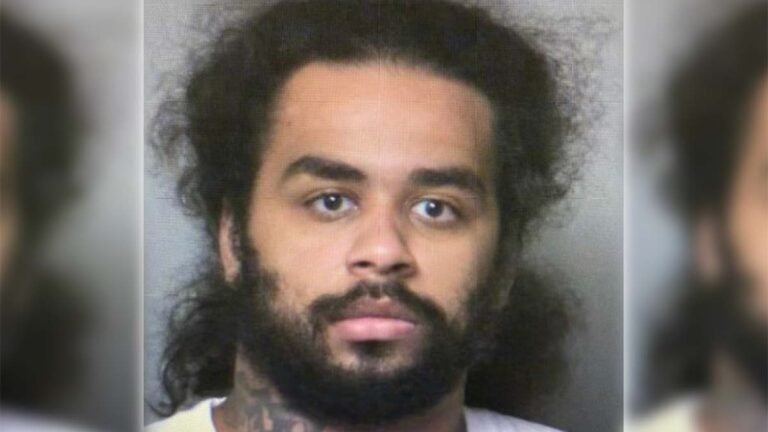