Five break-ins in past weeks occurred at the homes of Asian residents in Newton and authorities are investigating whether the victims were targeted because of their race, police said Tuesday.

The string of burglaries began last month, with the most recent incident on Sunday, authorities said in a statement.

The dates and locations include:

The crimes also share some other commonalities: all break-ins happened during the daytime on weekends, involved forced entry, and when no one was home, officials said. Jewelry, cash, and handbags were “the primary target of the suspect(s),” police said.

“Starting with the break-in on June 13, the Newton police have been actively and thoroughly investing these breaks, including canvassing each neighborhood by knocking on doors and speaking with residents, adding directed patrols (approximately 80 to date), and working with law enforcement partners throughout the area, all in an effort to apprehend the suspect(s),” police said in the statement. “The detectives are actively seeking to learn if Asians are being specifically targeted but do not have any definitive information yet.”

According to police, video surveillance taken at the time of the break-ins on Dedham Street and Helene Road show the same person at each location. Authorities released images from the video on Tuesday.

Anyone who has information on the person in question is asked to contact Newton police detectives, officials said.

In the meantime, Newton police Chief John Carmichael and Mayor Ruthanne Fuller will hold a “community update” on the matter on Thursday at 8 p.m. on Zoom.

According to police, Newton saw “two sets of a series” of break-ins on March 15 and April 9 this year, but those incidents “did not indicate that anyone was specifically targeted and investigations led to the arrest of three men.”

In total, the city has experienced 45 house break-ins so far this year.

Police are reminding residents to lock all doors and windows when they leave home. Residents who are leaving their residences for longer periods — at least five days or more — should go to the police department website to report a closed house.

“Tell a trusted neighbor or family member to check your home periodically,” police said. “Do not indicate on social media that you will be away from home. Make sure shrubbery does not hide any windows. Use a timer to turn off/on inside lights and have motion detector lights outside the home. Stop all mail and newspaper deliveries. Please be aware of unusual behaviors of people in your neighborhood and call the NPD at 617-796-2100; see something, say something.” 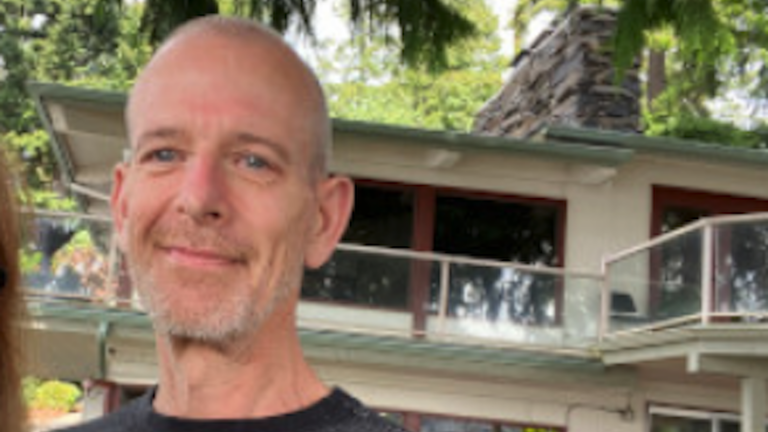 A jogger was killed in a hit-and-run. Police say a teen trying to 'scare him' did it, then laughed about it.