MANCHESTER, N.H. (AP) — Four people were shot in a drive-by shooting in Manchester early on Friday after leaving a concert, police said.

The shootings happened near an off-ramp on Interstate 293 in the city before 2 a.m. Police said four people were dropped off at a Manchester hospital with gunshot wounds but none were believed life threatening injuries.

Police said the victims came to New Hampshire from New York to attend a concert and were driving in a van. The van’s windows were shattered.

Police said they were looking for a white Dodge box truck on Friday morning that may have been connected to the shooting. 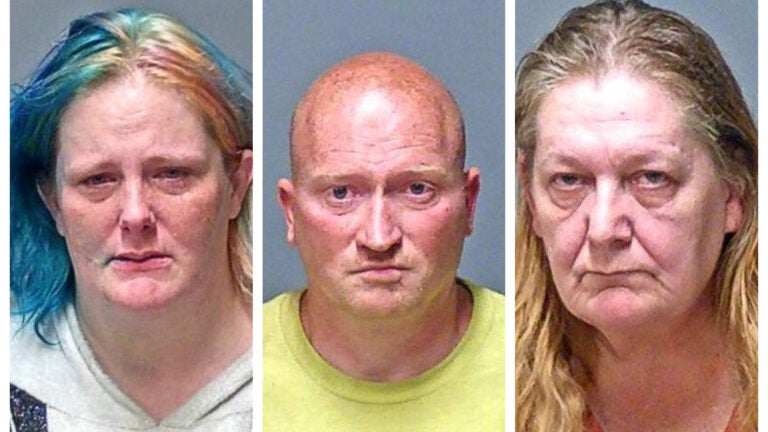