WEYMOUTH, Mass. (AP) — Authorities have identified the Weymouth pedestrian who died Saturday after she was struck by a vehicle that didn’t stop.

On Sunday, a spokesman for the Norfolk District Attorney’s Office said the victim was 61-year-old Xuan D. Vo from Union Street in South Weymouth.

Vo was struck while walking near the intersection of Pleasant and Ralph Talbot streets early Saturday morning, according to police.

An officer on patrol saw her on the sidewalk at about 2:45 a.m. and immediately attempted lifesaving efforts, but was not successful.

Police are searching for the driver.

“We are urging the operator to do the right thing and turn themselves in,” police wrote in a Facebook post.

Anyone with information is asked to call Weymouth Officer Michael Egan at 781-335-1212.

The crash is under investigation by the Weymouth Police Department Traffic Unit and the Massachusetts State Police Collision Analysis and Reconstruction Section. 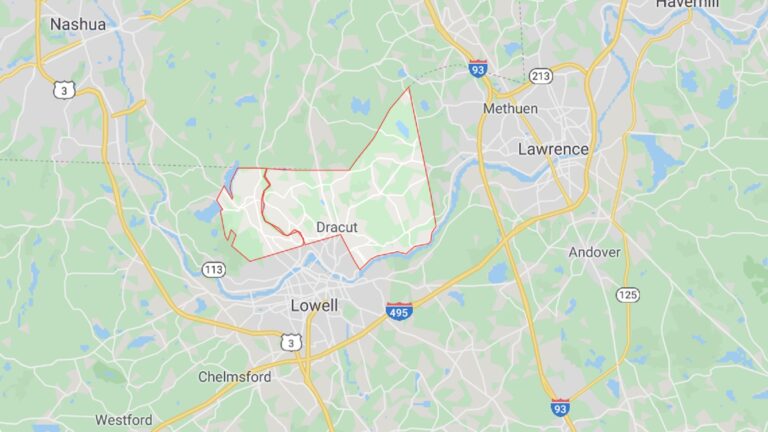