A Worcester dad is facing charges after he allegedly tried to stab a teenage lifeguard when his child was asked to leave a pool house for not following directions.

He’s also accused of attempting to attack another lifeguard with a baseball bat.

Authorities were called to the Lincoln Village pool house at 134 Country Club Boulevard for a reported disturbance around 5:35 p.m. Wednesday, police said.

There, witnesses told them that a group of kids were not listening to lifeguards, and were asked to leave. That’s when Betancourt, identified as the father of one of the kids, allegedly went into the pool house and began arguing with the lifeguards. He then allegedly pulled out a knife and swung it at a 17-year-old lifeguard, according to authorities. The teen jumped back, and was not struck by the knife.

Betancourt then allegedly went to a vehicle in the parking lot, took out a baseball bat, and went back to the pool. He allegedly swung the bat at a 15-year-old lifeguard, but missed her as well.

Betancourt then allegedly smashed the front glass door with the bat, and took off from the scene, according to police. He was located and arrested after a brief search, they said. 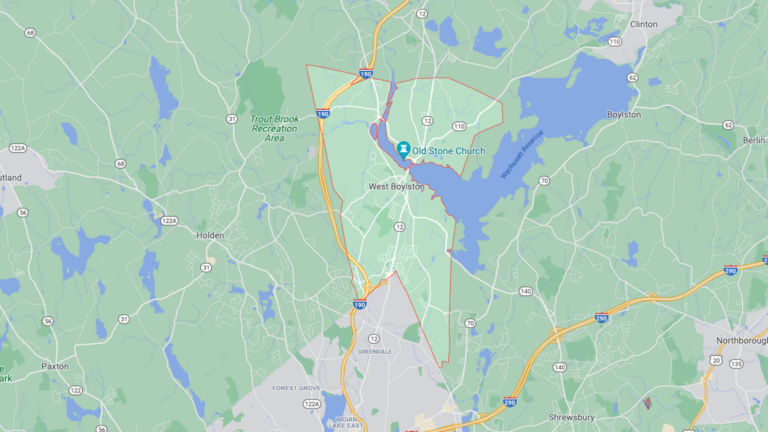