Massachusetts State Police reported they have arrested a man accused of hitting a trooper intentionally with his Jeep on Sunday.

The original incident occurred around 2 a.m. on Sunday when a trooper was responding to a noise complaint, and was then struck by a Jeep Cherokee. The driver of the Jeep drove off afterwards, and police were on the lookout for the vehicle.

Police reported that later in the day, a trooper noticed a vehicle that matched the description of the Jeep on American Legion Highway.

Police said they arrested 19-year-old Wilmer Arias-Cespedes of Mattapan, who is being held without bail, according to police.

The trooper that was hit early Sunday morning suffered non-life threatening injuries, according to police. 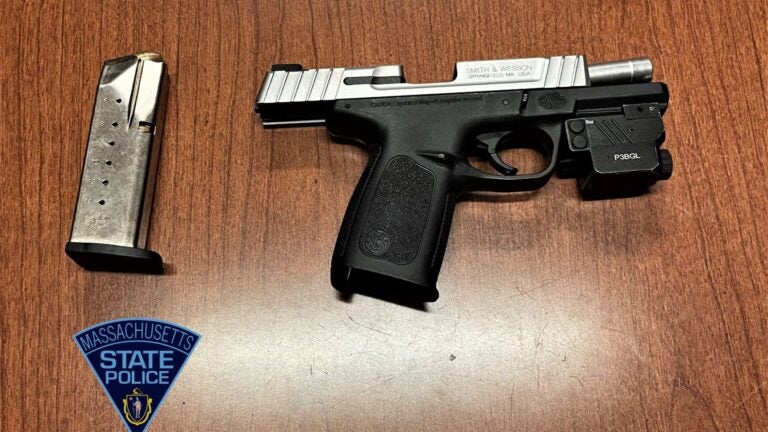