BOSTON (AP) — A former Boston Police Department auto mechanic has pleaded guilty to embezzling more than $260,000 by purchasing parts, tools and other supplies for the department that he then sold on the side to others, federal prosecutors said.

Bahram Gharony, 36, who worked in the department’s Fleet Management Division, pleaded guilty Wednesday to wire fraud, according to a statement from the U.S. attorney’s office in Boston.

Gharony used his position to order parts and supplies that he said were for police, but were instead sold to others. To conceal the deception, Gharony submitted fraudulent and altered invoices to the department, prosecutors said.

He also told those he sold the parts to that he had lawfully purchased them by using a police department discount, prosecutors said.

He ran his scheme from June 2017 until last September, authorities said.

Sentencing was scheduled for Dec. 14. He faces a maximum of 20 years in prison for each of two counts of wire fraud. 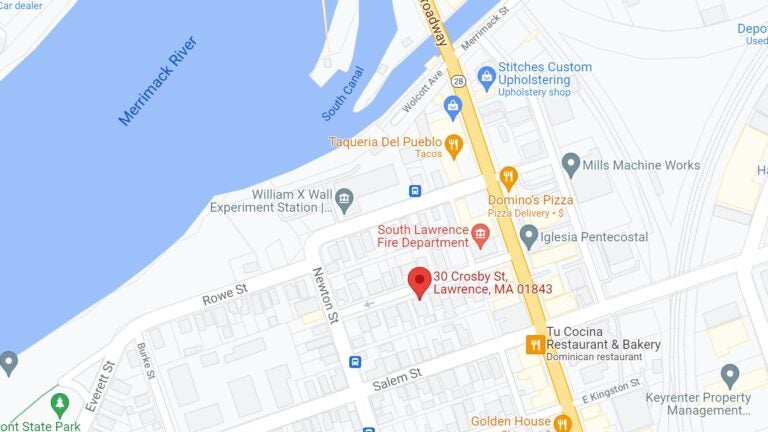