SALEM, Mass. (AP) — A former private hockey coach pleaded guilty to rape and the sexual abuse of eight boys he mentored and coached on the day that jury selection in his long-delayed trial was supposed to begin.

Christopher Prew, 34, was sentenced to 13 to 15 years in prison after pleading guilty to one count of child rape and 14 other charges on Monday, The Salem News reported.

Prew abused the boys between 2016 and February 2018, when he was arrested. Prosecutors said he contacted the boys’ parents offering to provide hockey lessons and eventually abused the boys in different locations, including an ice rink, their homes and a condo he rented from a parent.

Most of the victims were from Marblehead but one was from Quebec. They ranged in age from 7 to 13 at the time when Prew abused them.

At least one other boy has accused Prew of sexual abuse and that case is being prosecuted in Middlesex County.

Prew will be credited for time served for the 3 1/2 years he has spent in custody awaiting trial. Upon release, he will be prohibited from contacting the victims or their families, from entering Marblehead and from working or volunteering with children. He will wear an electronic monitoring device, undergo mental health treatment and register as a sex offender. 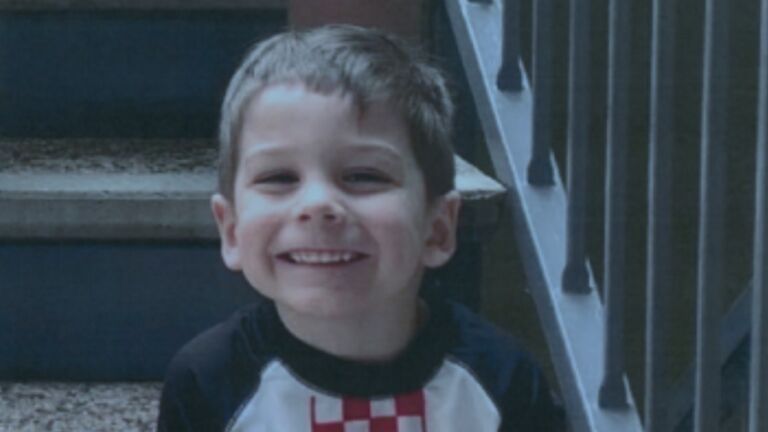