A 28-year-old man was arrested in Charlottesville, Virginia after the body of a man was discovered in a storage unit in Milford last week, prosecutors said Wednesday.

Christopher Tetreault was apprehended without incident by Massachusetts and Virginia state police and charged with assault and battery with a dangerous weapon, according to the Worcester County District Attorney’s office.

The charges stem from the homicide of 54-year-old Paul Weaver, of Milford, whose body was found in his storage locker at 15 Beach St. on Aug. 17, officials said in a statement.

An autopsy performed by the Office of the Chief Medical Examiner determined Weaver died of “multiple stab wounds,” prosecutors said. The death was ruled a homicide.

Massachusetts State Police were granted a warrant for Tetreault following an investigation, and travelled to Virginia to take him into custody, officials said. Prosecutors did not say where Tetreault resides.

He was slated to appear in court in Virginia on a fugitive from justice charge on Thursday. 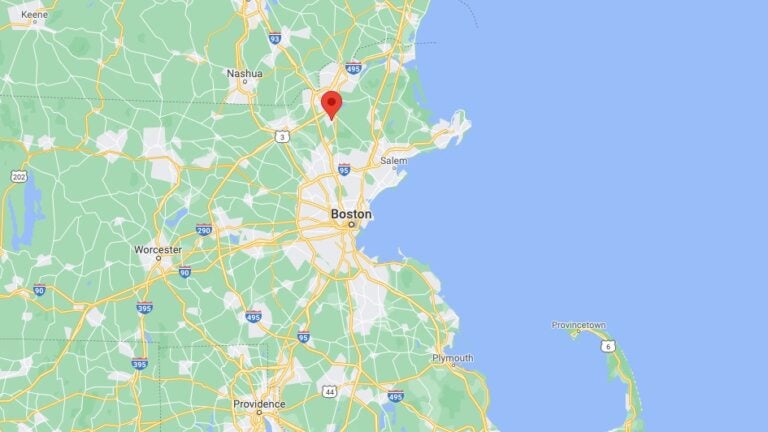 An Andover man tried to scam the government out of $543,000 in coronavirus relief funds. He faked his suicide to evade arrest.