The mother of Angela Tramonte is speaking out about her daughter’s death for the first time.

On Aug. 30, Nancy Tramonte sat down with Boston 25 News to share her grief and suspicions about the circumstances of Angela’s death.

“It’s not the first trip my daughter has taken,” Tramonte said. “I felt safe with her because she’s a smart girl but she got fooled by one person who wears a uniform and a badge.”

Angela Tramonte, 31, was found dead on Aug. 2 off of the Echo Canyon Trail outside of Phoenix, Arizona. According to reports, she had flown from Boston to see a man she’d met on Instagram, Phoenix Police Officer Dario Dizdar. The Maricopa County Medical Examiner’s Office ruled Angela’s death to be accidental on Aug. 30, and reported it was due to “environmental heat exposure,” according to the Associated Press.

Several hikers reported seeing the pair that day, and seeing them split up, according to CrimeOnline, but also said the two didn’t appear amicable. Dizdar told first responders they’d been hiking together in the triple-digit heat, but Angela turned back and asked him to continue on to take photos. He said the two hadn’t brought any water.

Tramonte is not convinced.

“If anybody knows my Angela, she carried a gallon of water with her 24/7,” said Angela’s mother. “It was extremely hot, there’s no way you could go out without bottled water.”

According to reports from Fox News and KYMA, Dizdar has been an officer with the Phoenix Police Department since 2007 and was disciplined for lying about his identity during a 2009 criminal investigation.

One of Angela’s best friends from high school told Boston 25 News that they’d all like to see Angela’s phone, which was found on her and may hold clues as to what happened.

Phoenix Police Sergeant Ann Justus told Boston 25 News the investigation has been extensive and did not uncover criminal activity.

“All evidence points to this being a tragic accident,” she wrote. “The investigation is in the final stages and I expect it to be finalized next week. Until an investigation has been completed, evidence is not typically available for release.”

Tramonte said she will continue fighting for answers in her daughter’s case.

“I’m empty…I’m missing my child,” she said. “This should have not happened to her, so I have to fight for her. …The fight is not over and it won’t be until I’m satisfied.” 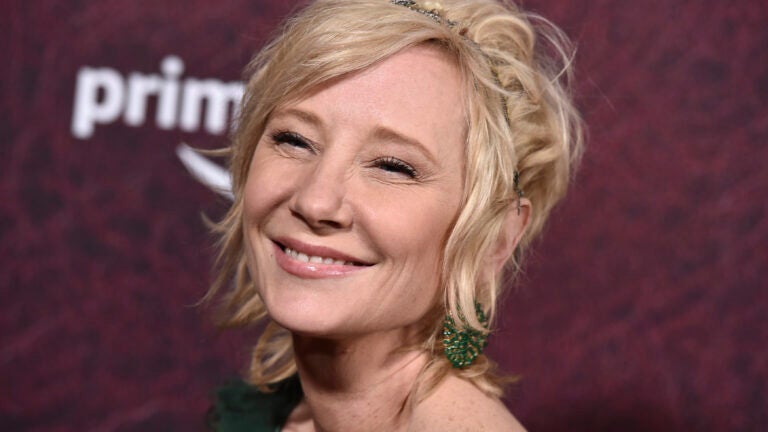 Police investigate Anne Heche for DUI in crash into house