NORTH HAVERHILL, N.H. (AP) — A New Hampshire woman who contends she was forced to behead her lover’s corpse after her husband killed the man pleaded guilty on Monday to three counts of falsifying evidence in a plea agreement with prosecutors.

The woman entered a plea in Grafton County Superior Court. She was charged with allegedly decapitating Jonathan Amerault, 25, of Keene, New Hampshire. She also is accused of wrapping his body in a tarp and dragging it to a remote area and cleaning Amerault’s car after he was killed.

The woman’s husband is accused of luring Amerault to a park where the man was beaten, kidnapped and then shot three times last September. The husband is also accused of hiding the body at a campsite off Abbott Brook Road in Atkinson and Gilmanton Academy Grant, New Hampshire.

The Associated Press is not naming the couple because doing so could identify the woman, who says she suffered extreme abuse and was under duress at the time of the killing. After her husband discovered her affair, she told authorities that he repeatedly assaulted her, put a gun in her mouth and choked her until she passed out.

Her attorney said previously that the woman was a victim of abuse who cooperated with police and told the truth.

The agreement calls for a reduced penalty for a charge that carries a maximum sentence of seven years in prison. She may withdraw her plea if the judge, who’s not bound by the agreement, imposes a harsher punishment.

During Monday’s hearing, prosecutors read a letter from Amerault’s parents in which they expressed disappointment with the plea deal. They accused the woman of being the “catalyst” for the murder of her son after she initiated their romantic relationship and that she “deserves no leniency.”

“For hours and days after Jonathan was murdered, she committed unspeakable, barbaric crimes against him and then discarded him like something you would wipe off your shoe,” the parents wrote in the letter. “Not once ever voluntarily did she try and get help. Even worse than that, she refused the help offered to her three times.” 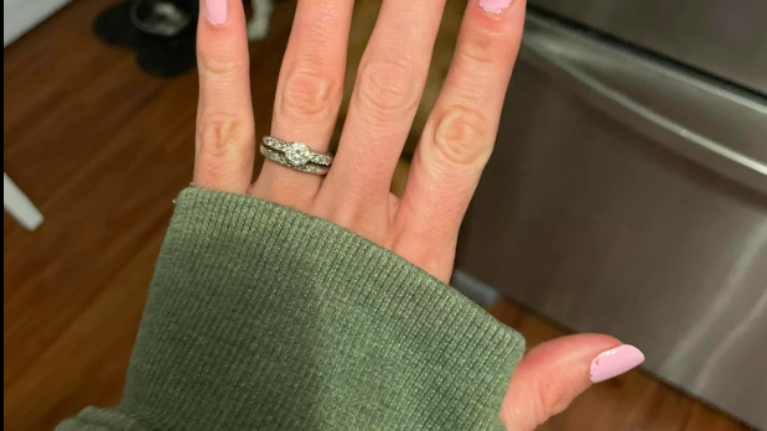