STONEHAM — A 12-year-old girl said she was approached Friday afternoon by a man who tried to lure her into a car, according to a statement from police.

The girl said the man, who was parked on Main Street, yelled at her through the window to get into his car several times, according to the statement.

Police said that the girl immediately ran to the Stoneham Police Station, and the driver did not make any further attempt to contact or follow her.

At no point did the man get out of his vehicle, according to police.

Police described the suspect as a heavyset male in his 20s with a red beard and short red hair. He wore a white T-shirt and drove a small white sedan.

Chief James McIntyre commends the young girl for not interacting with the man and immediately going to the police station to report what happened.

This incident remains under investigation. Anyone with information about the incident or who may have been in the area around the time of the incident is asked to contact the Stoneham Police Department at 781-438-1215. 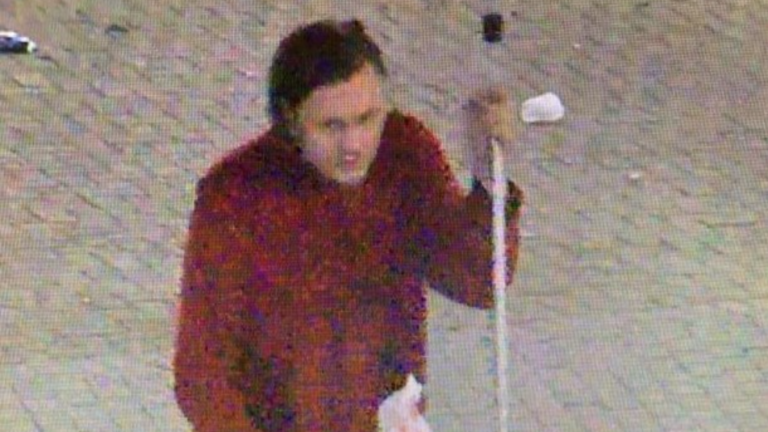