MENOMONIE, Wis. (AP) — Police have arrested one suspect and are seeking another in connection with the fatal shootings of four people found in an abandoned SUV in western Wisconsin, sheriff’s officials said Thursday.

Darren Lee McWright, 56, from St. Paul, Minnesota, who also uses the alias last name of Osborne, was arrested on a warrant from Dunn County and is being held in the Ramsey County Jail, according to Sheriff Kevin Bygd.

A warrant is out for the other suspect, Antoine Darnique Suggs, 38, who is believed to be in the Twin Cities area and is considered armed and dangerous, officials said.

Family members say the four victims — two men and two women — were together at a bar Saturday night in St. Paul. A farmer discovered their bodies Sunday in his Dunn County cornfield, about 60 miles (97 kilometers) to the east. All four had suffered gunshot wounds, authorities said.

Bygd has said investigators believe the victims “were randomly brought to” the area and that someone intentionally drove the SUV off the road and into the tall corn in the Town of Sheridan. He said the victims have no known connection to Dunn County.

Pettus had been working at Shamrocks bar and restaurant in St. Paul, where his sister had also been a longtime server, his brother, Zake Pettus said.

The FBI Minneapolis field office is assisting the sheriff’s office in the investigation, an FBI spokesman said. 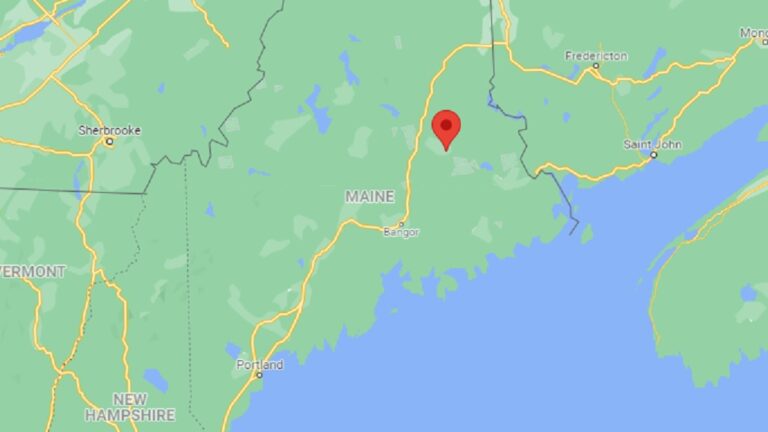