A Randolph man was arrested at a Hingham clothing store Friday afternoon after taking unsolicited photographs of a woman’s backside.

Police arrived at the Kohl’s on Derby Street at 1:29 p.m. in response to a report of a suspicious man following women around. Using the store’s security cameras, police said they observed Terrell Anthony Skerrette, 28, follow a 45-year-old woman and take several photos of her buttocks. Skerrette snapped pictures as the woman bent over to look at a display and got onto the ground to get a better angle, police said.

When approached by police, Skerrette denied taking photos and had no cell phone in his possession. Authorities searched the store and found an abandoned phone, which they are obtaining a warrant to search. 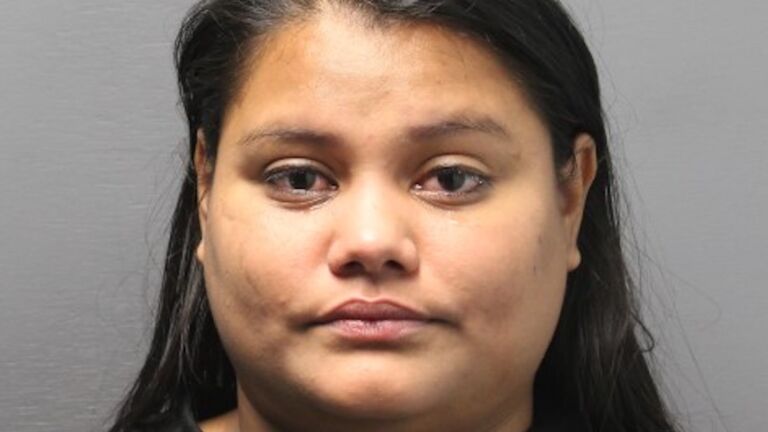 A R.I. babysitter said she found a boy near a highway. Police say she made it up to get out of watching him.