A Boston man shot while leaving a friend’s house Sunday evening in Norwood has died from his injuries.

Police were called to Sturtevant Avenue after 5 p.m. for a report of multiple gunshots fired. There, they found Shakim L. Lewis-Johnson, 28, of Hyde Park, with gunshot wounds. He was taken to Massachusetts General Hospital via a medical helicopter. He didn’t survive an emergency surgery, according to the Norfolk County District Attorney’s Office in a press release.

Authorities don’t believe the shooting was random and said there isn’t a threat to residents on Sturtevant Avenue or nearby. The shooter left the area after the incident.

Police are continuing to investigate the incident, along with state police homicide detectives assigned to the district attorney’s office. A suspect had not been arrested or identified as of Monday morning.

“We are working closely with Chief William Brooks and the Norwood Police department,” District Attorney Michael Morrissey said in the release. 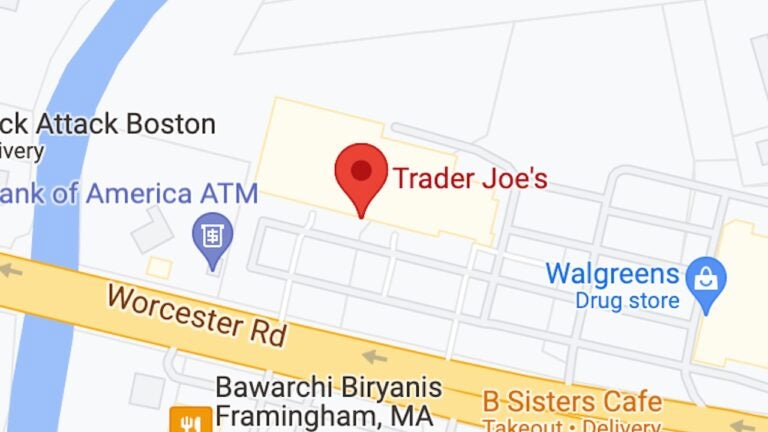