A New Bedford teen was shot in the head when she swatted a 9mm semiautomatic pistol being held by a Hyde Park man while both were attending a private party in a Boston hotel room in February, prosecutors said.

Nalijah Andrade was pronounced dead at the Hyatt Regency Boston Hotel in Downtown Crossing after Boston police responded to investigate a shooting around 11:30 p.m. on Feb. 4, according to Suffolk District Rachael Rollins’s office.

According to prosecutors, Andrade was talking with Messiah T. Leggett, who had allegedly been handed the 9mm pistol with one bullet in it by an acquaintance, identified as Kenny Jnleys. 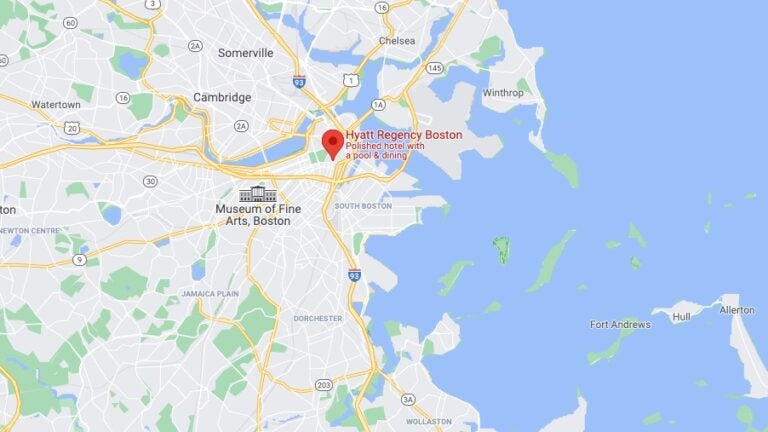