Cambridge police have released video of the moments before a stabbing on Saturday night, in the hopes of tracking down the perpetrator.

The stabbing followed an apparent road rage incident. In the video, a car is seen pulling around another at a red light to turn right, and a clip shows a driver stepping out of his vehicle when someone walks up to his car.

According to police, a 34-year-old male was stabbed in the stomach around 7:30 p.m. on Saturday outside the Best Buy on CambridgeSide Place. The victim was taken to a local hospital, but was conscious and alert prior to being transported. A police spokesperson told Boston.com he had surgery and is recovering from non-life-threatening injuries.

The suspect, accompanied by a woman, reportedly left the area in a blue PT Cruiser.

Cambridge police are asking for help locating the suspect. Anyone with information should call Cambridge Police at 617-349-3300 or submit an anonymous tip by messaging 847411 and beginning the text with TIP650. 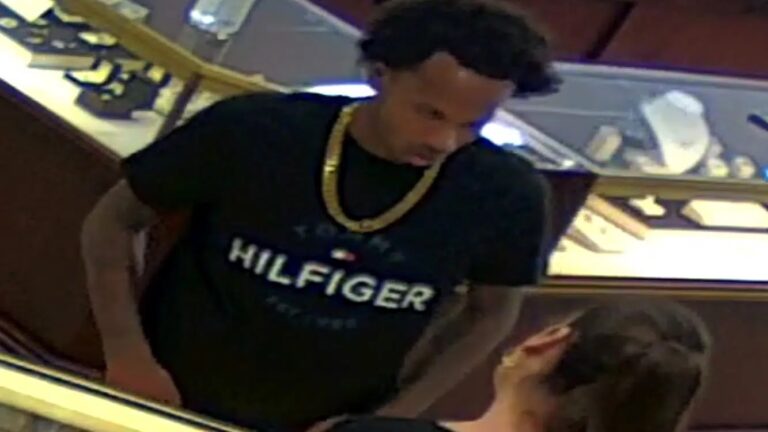