PROVIDENCE, R.I. (AP) — The victim of a weekend shooting in Providence was having breakfast in a restaurant when he was killed, police said Monday.

Jorge Garcia, 38, was eating at the counter of Roque’s Cafe with a friend at about 9:30 a.m. Saturday when the shooter opened the door to the restaurant, pointed a gun at the victim and fired several shots, Maj. David Lapatin said during a news conference.

They were the only two customers at the time.

Garcia was struck several times and brought to Rhode Island Hospital where he was pronounced dead, he said. He was the city’s 19th homicide victim this year. There were 18 homicides in the city all of last year.

No arrests were announced.

There were at least six instances of gunfire in the city over the weekend, but only one fatality, according to police. 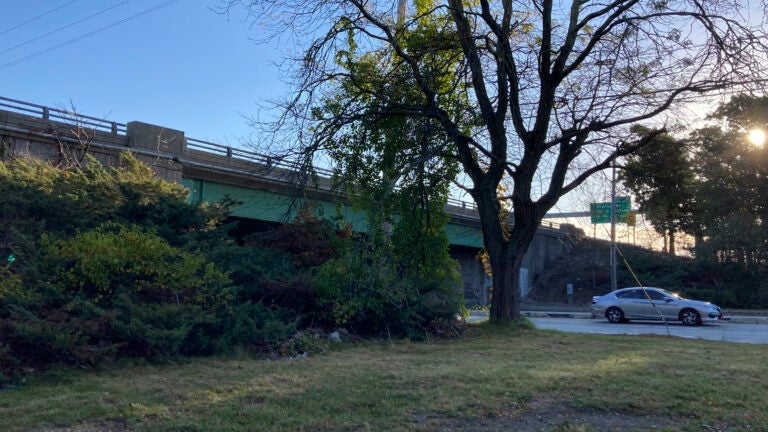 Graves of some who died at R.I. institutions lie under highway