SPRINGFIELD, Mass. (AP) — A Massachusetts man accused of killing three women whose bodies were found at his home in 2018 and charged with sexually assaulting and kidnapping a number of other women pleaded guilty in a reversal on Tuesday.

Stewart Weldon changed his not guilty plea to guilty on 39 charges during a hearing at Hampden County Superior Court in Springfield. The 44-year-old Springfield resident’s plea change came just weeks before his trial was scheduled to start.

“I just want to close this case,” he said in court.

Weldon, who has been held without bail since his arraignment, originally faced more than 50 criminal charges, but his lawyers and prosecutors agreed on 39 of those charges in a plea deal, WWLP-TV reports. He’ll be sentenced Thursday.

The bodies of Ernestine Ryans, 47, America Lyden, 34, both of Springfield, and Kayla Escalante, 27, of neighboring Ludlow, were found after Weldon was pulled over in May 2018 and a woman in his car said she had been held against her will, beaten and sexually assaulted.

Two of the dead women had been reported missing by their families. The home in Springfield belonged to Weldon’s mother.

The woman in Weldon’s car said he held her captive for a month, sexually assaulted her and beat her with a hammer and other objects, police said.

“Thank you for saving my life,” the woman told officers, according to a police report. “I never thought I would get away.”

The woman was taken to a hospital with what police called “grotesque and violent” injuries, including stab wounds to her abdomen, marks from being hit with a blunt object and a leg infection, authorities said.

The Associated Press does not typically name potential victims of sexual assault unless they have agreed or spoken publicly.

Weldon’s trial was supposed to start last April but was postponed because of the pandemic. The charges against him involved not just the three women found at his home in May, but 11 alleged victims. 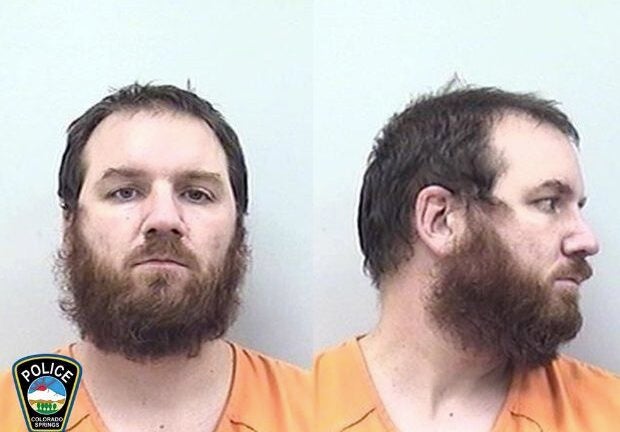