Think you’ve had a horrifying first date? A Framingham woman rushed to call police when her Tinder date allegedly showed her a gun while they were driving Sunday night.

Now, he’s facing multiple related charges, and has been ordered to wear a GPS monitor after a dangerousness hearing.

David Kessler, 25, of Andover, is being charged with eight counts of illegal possession of a large capacity firearm, three counts of carrying a dangerous weapon, and two counts of possession of a firearm without a permit, according to the MetroWest Daily News.

Along with wearing the GPS device, other conditions of Kessler’s release include only leaving home for work and to see his lawyer. He must also not use the internet, have firearms or any other dangerous weapons, and he must not contact the witness. He’s due back in court on Oct. 22, the newspaper reported.

While on the date on Sunday, Kessler allegedly scared the woman when he pulled out the firearm. Once back at her Arlington Street home, the woman rushed inside, locked the door and called police, according to the Daily News.

Police found Kessler still in the area. He was allegedly carrying a duffle bag that included a variety of items that could be used to make a pipe bomb, the newspaper reported. Police then took Kessler into custody and closed down the road around 8:19 p.m. A few homes were also evacuated as a precaution, and the state police bomb squad was called in.

In his vehicle, police allegedly found two loaded firearms, ammunition, and large-capacity feeding devices, according to the Daily News. 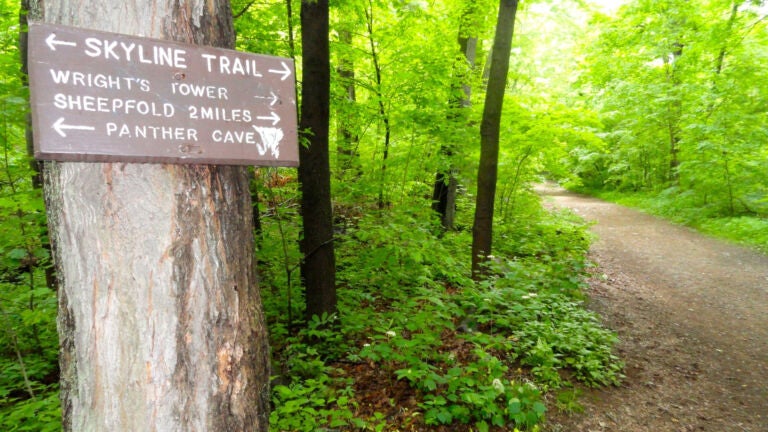