AUGUSTA, Maine (AP) — A man who allegedly unleashed a cup full of bedbugs in Augusta City Center in 2017 because the city wasn’t addressing his concerns about his bedbug-infested apartment is scheduled to start trial this month.

Charles Manning, 78, was charged with assault and obstructing government administration when he allegedly released bedbugs in the city’s general assistance office. City officials had to close the building and hire a pest control contractor to contain the bugs, The Portland Press Herald reported.

The trial is scheduled to start on Oct. 18, four years after the alleged act. At least five of Manning’s lawyers withdrew from the case because they said they were unable to work with him.

The state tried to settle the case and offered to dismiss the assault charge if Manning agreed to plead guilty to the obstructing government administration charge and pay the city a minor fine, Tyler LeClair, an assistant district attorney for Kennebec County said.

Manning did not take the state’s plea deal, the newspaper said.

If Manning is convicted of the charges, he will serve up to a year in prison and pay a $2,000 fine.

A state prosecutor said a mental health evaluation found Manning to be competent to stand trial. 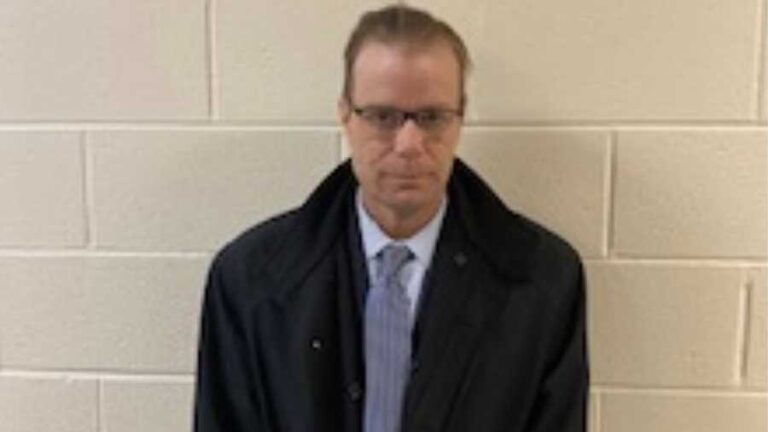