Lawrence police responded to a report of an assault and battery in progress at 205 Broadway at 9:44 a.m., the Essex district attorney’s office said in a statement. A man, whose identity was not released, was taken from the scene to Lawrence General Hospital, where he was pronounced dead. 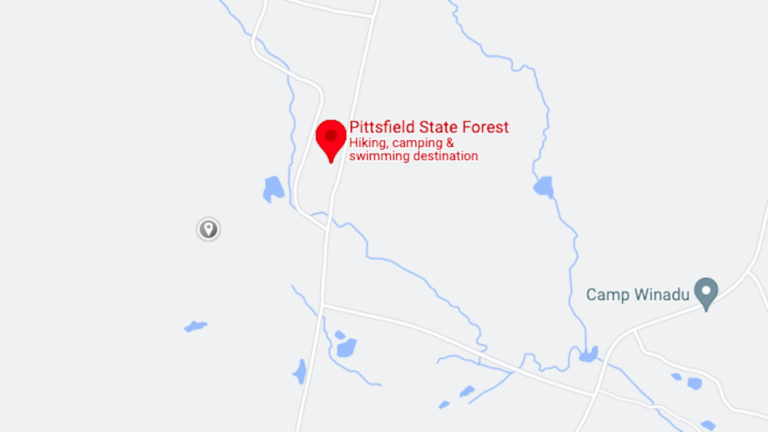