Police are investigating an apparent homicide after a store owner was found shot in his Fall River convenience store Monday.

A visitor to the Stop N Save in Fall River late Monday night found the owner lying on the floor behind the counter with blood on his chest.

The victim, 54-year-old Kishor Mahaseth, was rushed to nearby Charlton Memorial Hospital suffering from an apparent gunshot wound following the 911 call around 10:30 p.m. The caller had gone into the store, located at 201 Rock St., to buy food and found Mahaseth, according to the Bristol County District Attorney’s Office in a press release.

Mahaseth succumbed to his injuries around 11:14 p.m., the release said. A possible suspect was not publicly identified.

The homicide investigation is “extremely active,” authorities said. Those who may have been in the area between 9 p.m. and 10:30 p.m. are asked to call the Fall River police’s Major Crimes Division at 508-676-8511. 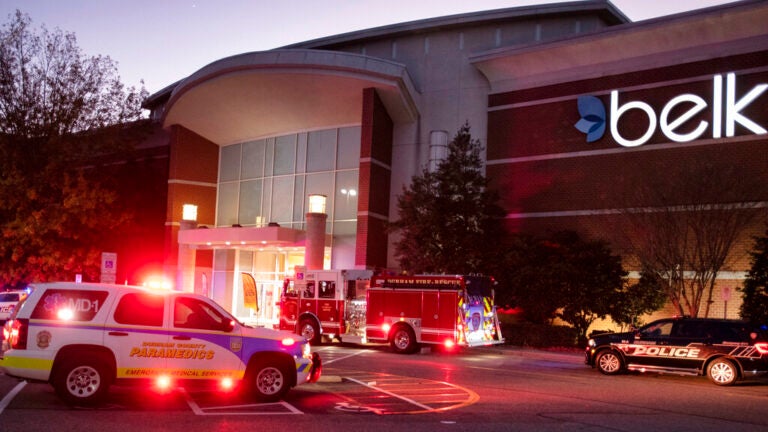