NASHUA, N.H. (AP) — The mother of a missing 5-year-old New Hampshire boy and a man who was arrested with her in New York pleaded not guilty on Wednesday to witness tampering and child endangerment charges as authorities continue to search for the child.

Meanwhile, investigators now believe that the boy, Elijah Lewis, was last seen at his home in Merrimack sometime within the last 30 days, the attorney general’s office said. The office initially said Elijah was last seen about six months ago. Investigators have searched the area by helicopter and a nearby lake by boat.

Elijah’s mother, Danielle Dauphinais, 35, and Joseph Stapf, 30, appeared for their arraignments from jail via video. They will remain in custody and plan to meet with their lawyers to discuss bail hearings.

The New Hampshire Division for Children Youth and Families notified police on Oct. 14 that Elijah was missing. The agency’s involvement with the boy is unclear.

New York City transit officers located and arrested Dauphinais and Stapf on Sunday in the Bronx. 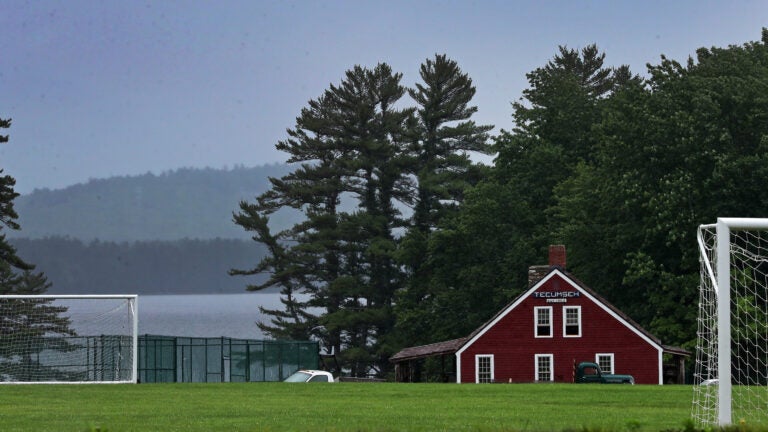